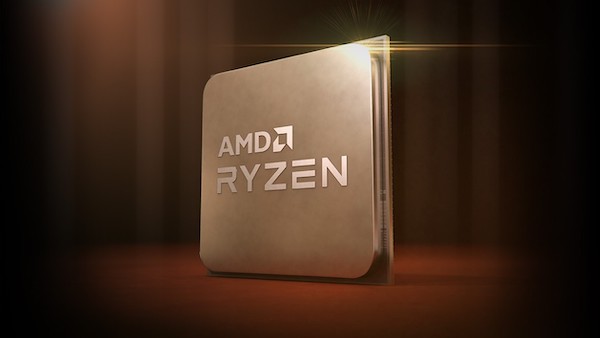 The past few years have seen a revolution in terms of engineering workstation performance, fueled largely by the release of new and more powerful CPUs and GPUs. AMD has been at the forefront of these advancements, with its AMD Ryzen™ processors for engineers and creators providing a massive boost in core counts (up to 64 cores). This has enabled new levels of performance for multi-threaded engineering activities.

To learn more about how the AMD CPUs have unlocked new levels of functionality in engineering software applications, we spoke to Chris Hall, Director of Software Performance Engineering for AMD. Chris’s organization works closely with all major software vendors to deliver leading performance on AMD platforms. He also has an extensive background in the CAD/CAM space.

You can listen to our conversation in the podcast below, and click here to learn more about the AMD technology. 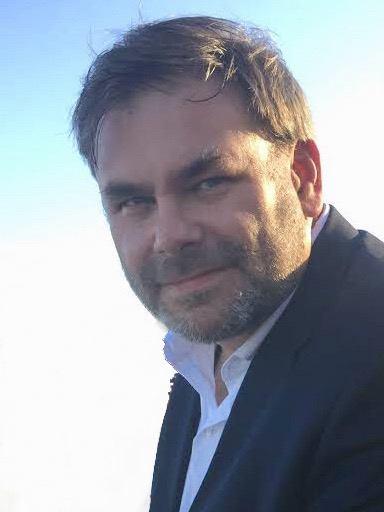