Redwire’s Moonshot: In-Situ AM in Space 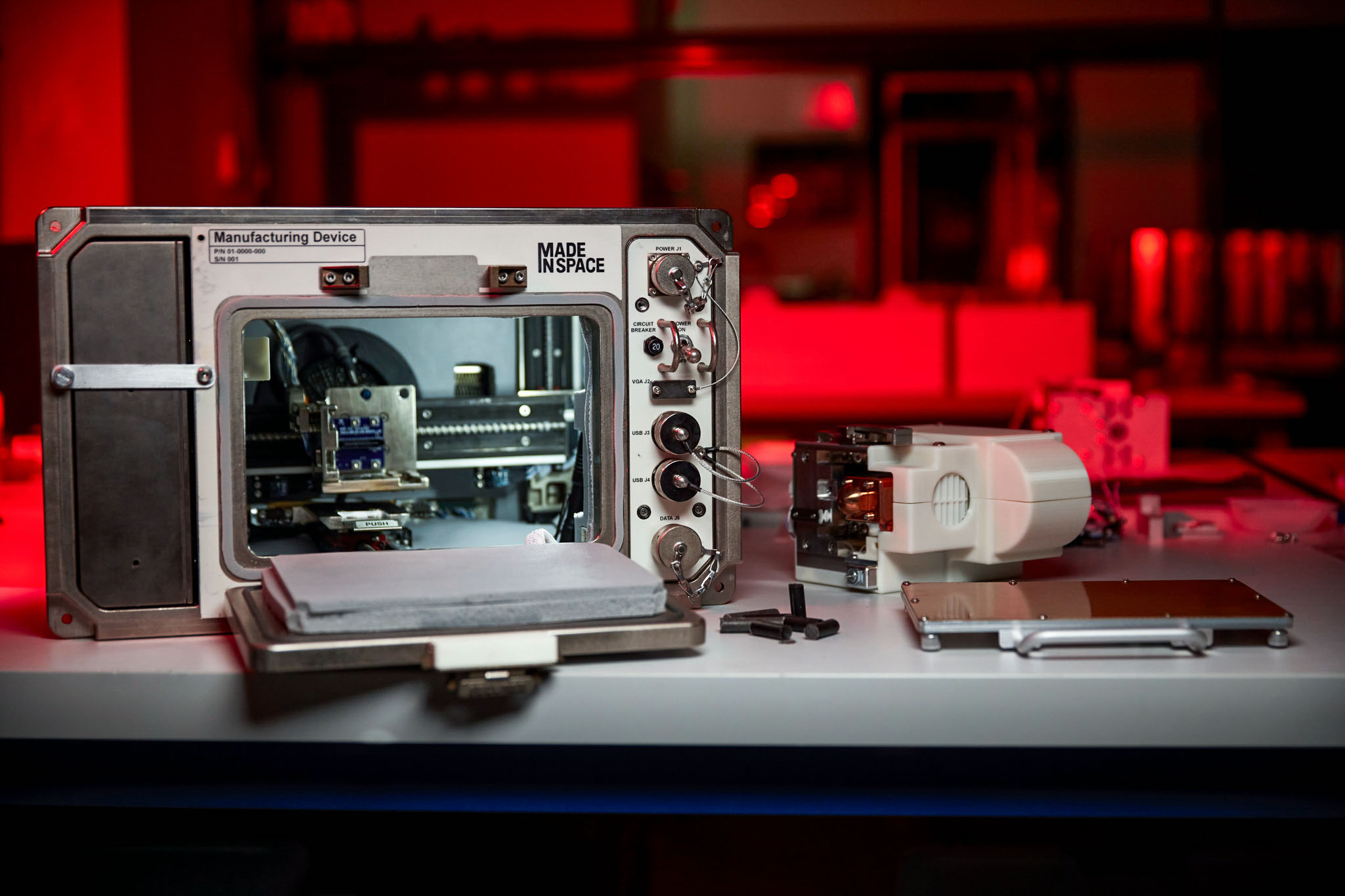 Redwire’s Regolith Print mission demonstrates how AM could work in space using in-situ resources found on the moon.  Image Courtesy of NASA

Have aspirations of living on the Moon or seeing mankind eventually inhabit communities out in space? Critical to enabling humans to settle new intergalactic frontiers are capabilities for building products and other necessities in space using local resources—a practice referred to as in-situ utilization.

NASA, in partnership with Redwire, a leader in space solutions and components, is taking a stab at the challenge. The Redwire Regolith Print (RRP) mission, launched in early August, was a technology demonstration of 3D printing in space using simulated lunar regolith, which is the fragmented rock debris that covers the Moon as well as some places on Earth, Mars, and asteroids. The Redwire team delivered manufacturing hardware to the International Space Station (ISS) via Northrop Grumman’s 16th commercial resupply mission with the goal of showcasing the feasibility of 3D printing in space using the simulated lunar regolith materials.

A successful effort to drive 3D printing applications using regolith would be significant for a number of reasons. Autonomous, on-orbit 3D printing capabilities would ensure that humans settling in space could facilitate on-demand construction of strong, durable structures without waiting on costly and time-consuming deliveries from Earth, not to mention, lightening the load for subsequent resupply missions.

“We are developing versatile, autonomous manufacturing capabilities that will maximize in-situ resources and enable robust construction on the lunar surface,” said Michael Snyder, chief technology officer at Redwire, in a press release. “The Redwire Regolith Print (RRP) mission is an important step for proving these advanced manufacturing processes and ultimately, accelerating NASA’s exploration timeline to establish a permanent human presence on the Moon.”

As part of its deployment, Redwire will launch three customed-designed 3D printing head and a trio of print bed surfaces on the Northrop Grumman resupply mission—all designed to work with the Made In Space Manufacturing Device (ManD), already aboard the space station. Once the 3D printers are successfully configured and deployed with the RRP extruders and printbeds, experimentation will be done to demonstrate the manufacturing process capability and simulated material performance in microgravity.

The material samples will eventually be sent back to earth for scientific analysis, including testing of compressive strength, tentile strength, and flexural strength.

For NASA, the RRP experiment is aimed at developing in-situ resource utilization capabilities for the Artemis program, including exploring how the local lunar materials could be used to build landing pads, foundations, roads, habitats, and habitat furnishings.

Here’s a video that explains more about the mission.