The latest version, which simulates the impact of car crashes on the human body, reduces solver run times by 28% compared to earlier versions.

The latest version, which simulates the impact of car crashes on the human body, reduces solver run times by 28% compared to earlier versions. 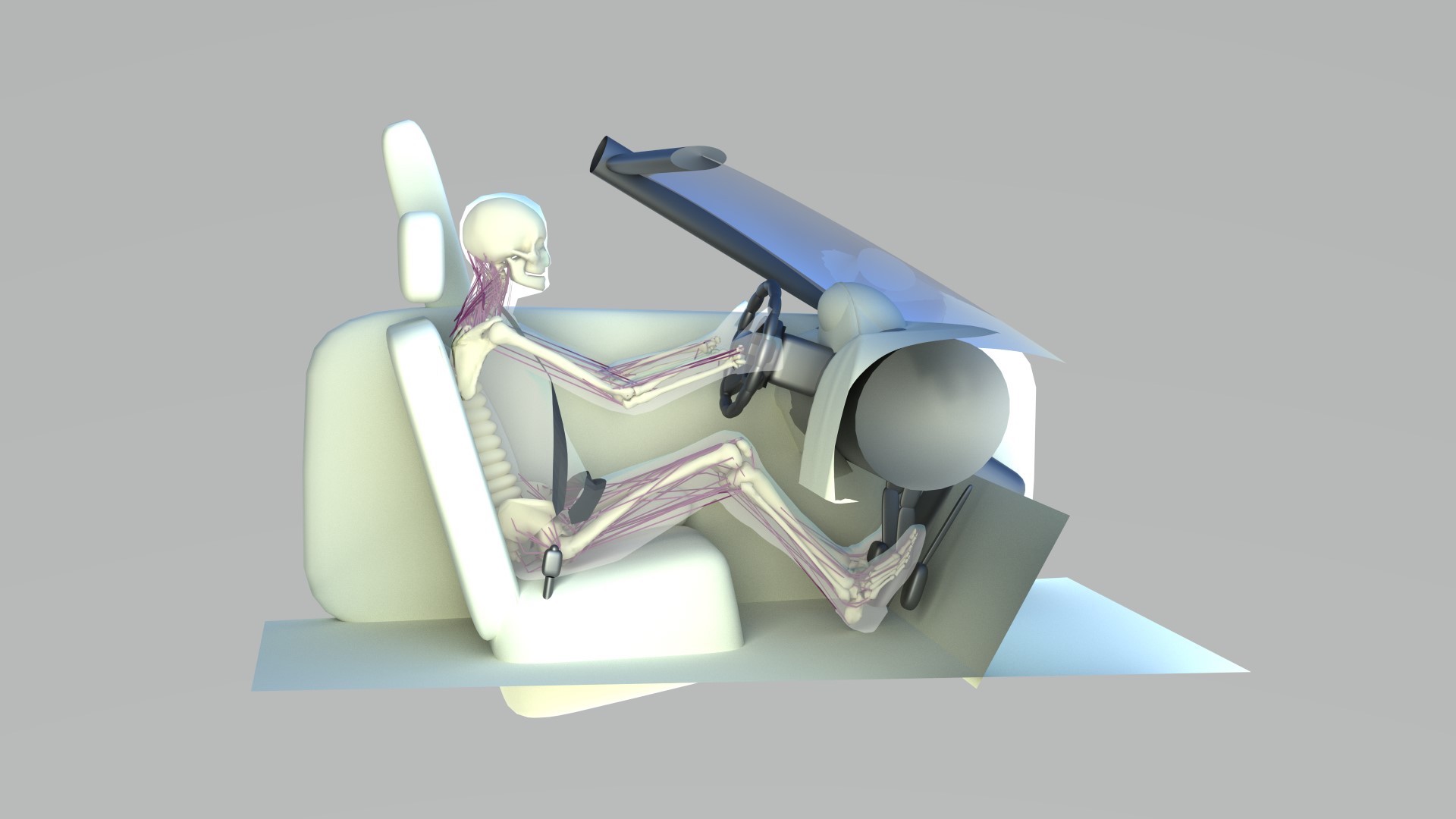 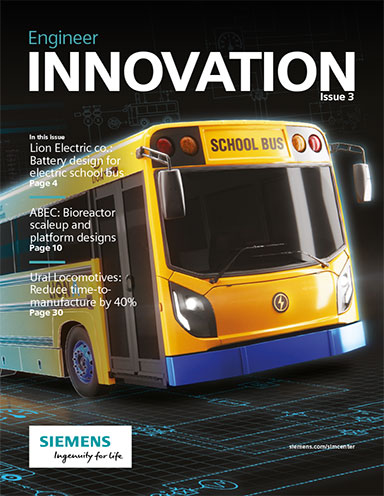 Digital Twin Solution Assists Various Industries with More Efficient New Product Launches
The adoption of a digital twin approach continues to grow and our customers in this...
Sponsored Content

Continuing an effort to carve out a leadership position in automotive product design and in particular, autonomous vehicle development, Siemens Digital Industries Software is building on its acquisition of TASS automotive simulation tools with a new release of the Madymo occupant safety module that is tuned for faster speed and greater accuracy.

Delivered as part of the Simcenter simulation portfolio, Madymo simulates the impact of car crashes and car movement on the human body using the Simcenter Active Human software, a digital twin of the average adult male. Using Simcenter Madymo, engineers can model, analyze, and optimize safety designs early in the development process, reducing the expense and time involved in building and testing vehicle prototypes and minimizing the risk of making design changes late in the development phase when it is more expensive to shift gears, according to Kewal Shienmar, Siemens product manager software and services.

Unlike other human occupant safety simulation tools, which are finite element-based and focused on detail, Simcenter Madymo is a multi-physics simulation engine combining multibody (MB), finite element (FE), and computational fluid dynamics (CFD) in a single CAE solver. Compared to FE-based competitors, which Siemens officials claim are compromised in terms of computational speed, Simcenter Madymo’s multi-physics approach allows for accelerated solver performance. “By integrating technologies in a single solver, we provide engineers with full flexibility in modeling safety systems with the right balance between accuracy and speed to enable the prediction of human body kinematics and injury risk,” Shienmar says.

The goal behind this latest release was to ensure stability and speed and to introduce new functionality for automotive safety engineers charged with minimizing occupant injury risk, particularly for autonomous vehicle designs, he explains. The latest version of the software offers a reduction in solver run times of 28% as compared to past versions. For example: A typical crash analysis in Simcenter Madymo may take about 15 to 20 minutes compared to a several-hours-long comparable analysis performed in an FE-based solver. In addition, an event of up to three seconds will take about two hours to simulate using the Simcenter Active Human model.

The Simcenter Active Human digital twin, which will eventually be released in female and child versions, is a virtual representation of the physical human body that can aid in the design, test, and optimization of seat belts, airbags, and restraint systems. “Siemens technology has evolved to the extent that we have advanced from making digital twins of physical test mannequins to the physical human body,” Shienmar explains. “Siemens supplies virtual models of all types of physical test mannequins used for safety simulation.”

The Simcenter Active Human model is part of the Simcenter Madymo product suite, which includes several pre-processing and post-processing tools and a database of extensively validated crash dummy models and human body models. Madymo occupant models are widely used in the automotive industry for occupant safety engineering as well as for occupant safety research in human (impact) biomechanics, and these next-generation active human models allow for more advanced safety testing.

For example, the latest version of Simcenter Active Human model supports such features as active shoulder control enhancements to allow for lane change studies as the model resists lateral motion using more human-like behavior by holding the steering wheel at scalable strength levels. The software also now features unconsciousness modelling, which lets engineers simulate the behavior of an occupant who is drowsy, asleep, or unconscious. “This functionality greatly assists the development of autonomous vehicles where the occupant is no longer in control and the car is at level 5 of automation (fully autonomous),” Shienmar says.

While Madymo is currently aimed at automotive applications, Sheinmar says the software could be leveraged for testing all other modes of transporation, including aviation and rail.