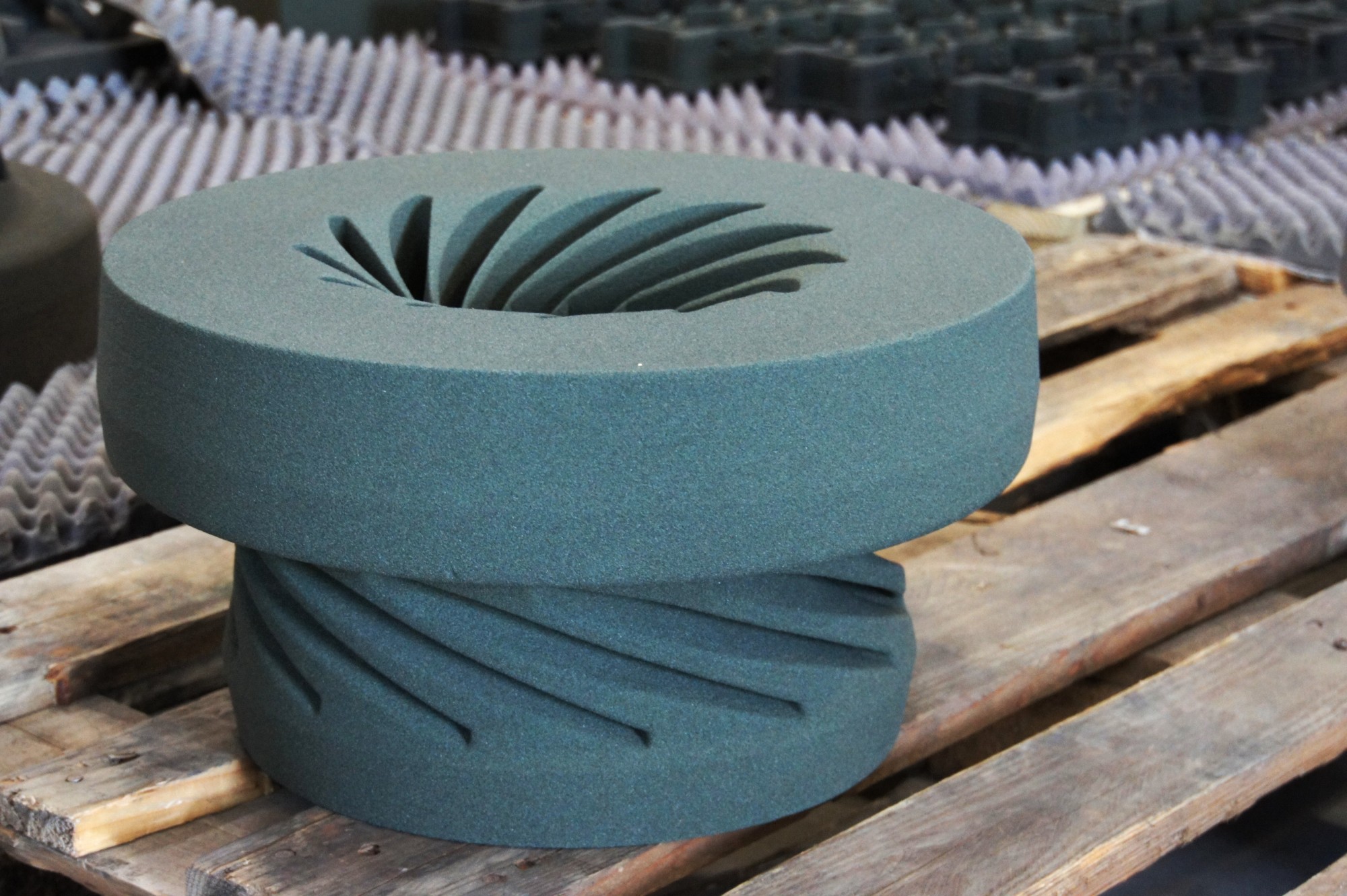 voxeljet could deliver several dozen of its VJET X printers to a leading auto manufacturer. Image courtesy of voxeljet.

Industrial 3D printer company voxeljet AG has agreed to deliver up to five of its new VJET X printers over two years for the large-scale production of complex sand molds and cores for a German automotive manufacturer. The customer has also ordered another two printers for installation in 2019.

“The 3D printing industry is at an inflection point and this achievement marks a key milestone in our mission.”

According to voxeljet (which is acting as a sub-contractor on this project), the project could potentially involve delivering multiple units “in the low double-digit range” over the next five years. The sand cores are used for casting critical engine components.

Voxeljet says this will be the first commercial deployment of its VJET X high-speed printers for mass production of sand cores. The company says that its new printhead and recoating unit can reduce layer time, making it 10 times faster than previous printer models.

“We started nearly 20 years ago as a spin-off from Technical University Munich with a clear vision in mind: to replace conventional manufacturing by constantly pushing technological boundaries,” said voxeljet CEO Ingo Ederer. “Today I can say that, together with our partners, we believe that we are set to become the world’s first company to deliver a 3D printing solution for automotive serial-production. The 3D printing industry is at an inflection point and this achievement marks a key milestone in our mission. We have been working towards realizing this vision since our initial days in 1999, so this is especially exciting for us.”

The VJET X is also at the heart of the automated 3D printing production line that voxeljet recently unveiled, the VJET XIOB.