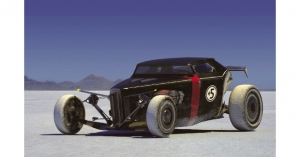 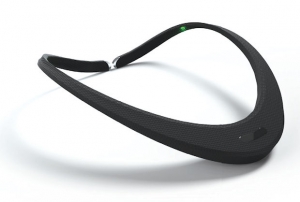 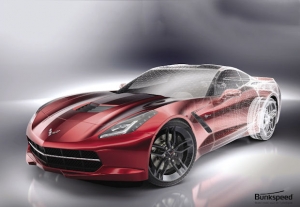 CAD Gets More Animated
CAD animation is becoming more common, affordable and available -- both within the CAD programs themselves, and through closely linked third-party applications. 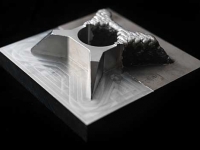 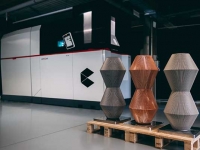 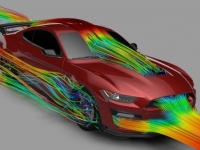 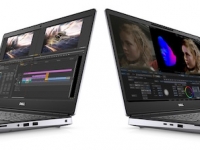