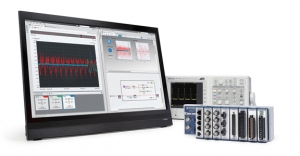 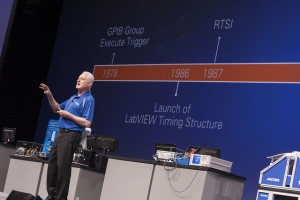 The Internet of Things Converges on NIWeek 2014
The promise of the IoT is only a question of when, not if, it will come true.
National Instruments Releases CompactRIO, System on Module
The devices are ideal for embedded technology testing and deployment.
LabVIEW 2014 Released
LabVIEW 2014 software adds new capabilities to acquire, analyze and visualize data from anywhere at any time. 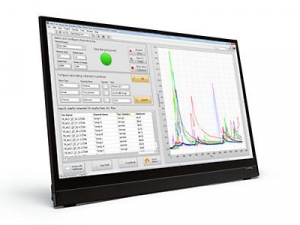 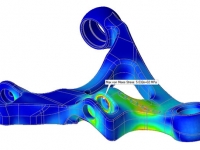 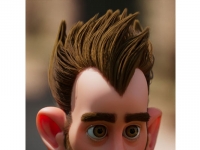