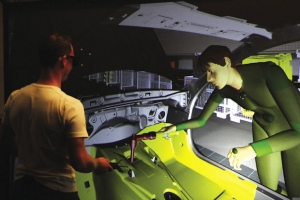 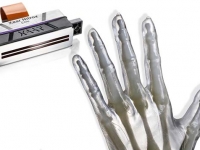 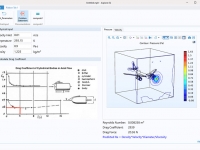 Bringing Lab Courses to Remote Learning Students with Simulation Applications
At the New Jersey Institute of Technology, one professor and his students designed 15 simulation applications for use in engineering and...
Sponsored Content 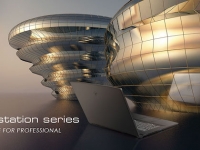 Engineering On the Go
New mobile workstations from MSI provide the computing power to handle complex models and simulations, any time and any place.
All posts