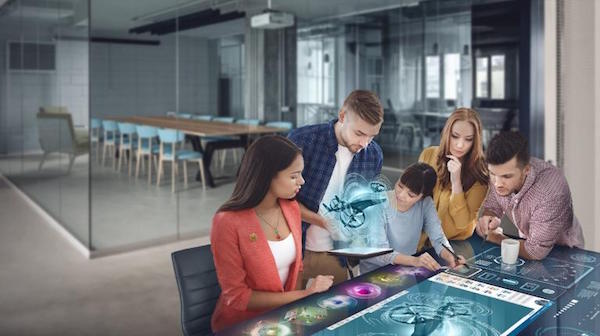 Last week, Dassault Systemes’s 3DEXPERIENCE World 2021 (3DXW2021) came online. In 2020, the annual event (which had been re-branded from SOLIDWORKS World) was one of the last in-person engineering industry conferences to be held before the COVID-19 pandemic put an end to live events.

According to Gian Paolo Bassi, CEO, SOLIDWORKS, the global pandemic also affected the way customers are using the 3DEXPERIENCE World suite of solutions. “It has accelerated the transformation of many businesses toward cloud platforms,” he said in the opening general session on Tuesday, Feb. 9. “Physical presence was not possible. Many started using our platform of integrated tools instead of disparate products.”

As Dassault CEO and vice chairman Bernard Charles pointed out on Tuesday, Dassaults products were also leveraged directly in the fight against the pandemic. Last year, Dassault subsidiary Medidata provided technology for virtualizing clinical trials that helped accelerate the development of the Modern COVID-19 vaccine. “Before 2019 it took 15 years to discover a new vaccine,” Charles said. “We are about to reduce it to 15 months.” 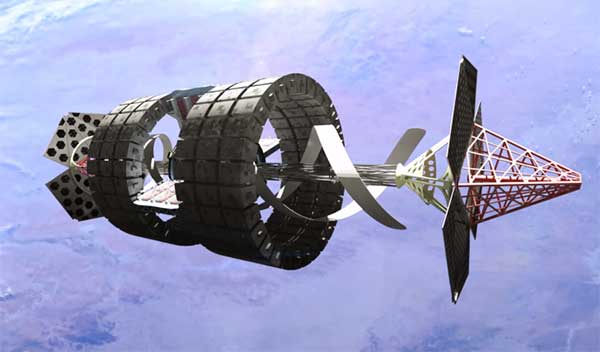 The opening day session focused on outlining the benefits of the cloud-based 3DEXPERIENCE platform, while acknowledging the company's commitment to the desktop version of SOLIDWORKS.

Bassi provided an overview of the 2020 SOLIDWORKS Grand Challenge, which saw more than 500 employees from across the company and around the world collaborating online to design a digital space station. The station includes more than 11,000 parts. A scale model will be fabricated and displayed at the SOLIDWORKS corporate campus.

The company also announced two new SOLIDWORKS offerings, SOLIDWORKS for Makers and SOLIDWORKS for Students. The Maker version includes 3DEXPERIENCE SOLIDWORKS Professional, 3D Creator and 3D Sculptor applications, as well as access to a new global makers community called Madein3D that will e curated by Dassault Systèmes with the participation of makers, influencers and innovators. 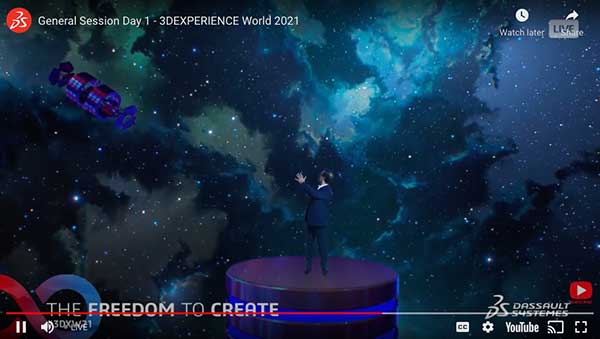 The virtual event drew an estimated 37,000 registrants, according to Lynn Allen, the host of the live executive fireside chat on Wednesday February 10.

Allen, a popular technical author and blogger previously associated with Autodesk, is a familiar face. She is now the Global Technology Evangelist at Dassault Systèmes.

With the threat of the pandemic still lingering, the show was virtual by necessity, but the format has some unforeseen benefits. “Usually, we only get a few hundred students at the [in-person] show, but this year we got 12,000 students. That’s a big boost,” noted Suchit Jain, VP of Strategy & Business Development, Dassault Systèmes, during the live chat. “The future might be some kind of hybrid event,” he added.

On Wednesday, Dell and NVIDIA cohosted a live Q&A to discuss the ideal hardware configuration for using SOLIDWORKS Visualize.

For those in need of a system to run advanced simulation and visualization, the Dell Precision 5820 tower and the Dell Precision 7750 mobile workstation are recommended, according to Christopher Ramirez, Strategic Alliances Manager for Engineering and Manufacturing, Dell.

“The Precision 5750 is thin and light, yet still powerful enough to run SOLIDWORKS Visualize and CAD workload. The 7750 is bar none the fastest mobile workstation. It’s a little bit heavier, but the tradeoff is, you can get up to an RTX5000 GPU,” he added.

“Products are beyond their physical characteristics. They integrate experiences to establish true and loyal relationships between the customers and the brands,” said Florence Hu-Aubigny, Executive VP of Research & Development, Dassault Systemes, in the Wednesday general session. “You have to define not only the sketches and the designs, but also the necessary behaviors to deliver the expected experiences.”

One of the customers featured in the session was Skinny Guy Campers, a self-contained camping structure that can be outfitted and transported on a truck.

“We’ve got members of the team from out of state, those who need to work from home, so the ability to be on the cloud with easy access helped,” noted Rob Miles, Engineering Design & Technical Documentation Lead, Skinny Guy Campers. “Being a small startup, we haven’t had an internal IT resource, so the simplicity of downloading the apps we need helped us tremendously,” he added.

“We really needed a mechanism to control and organize revisions and CAD data in the cloud,” said Charles O'Connell, Senior Mechanical Engineer, Square Robot. “We looked to 3DEXPERIENCE to do that. It’s enabled us to synchronize our local CAD data sets over distances. We no longer had to archive and pack and go. Multiple users can easily exchange high-level vehicle models,” he added.

The Future of SOLIDWORKS Desktop

Some of the highest voted questions submitted to the executives were on the fate of the desktop SOLIDWORKS software. Does Dassault Systemes’s focus on cloud-hosted solutions, such as those under the 3DEXPERIENCED Work brand, signal a lack of commitment to the classic desktop software, some wondered. 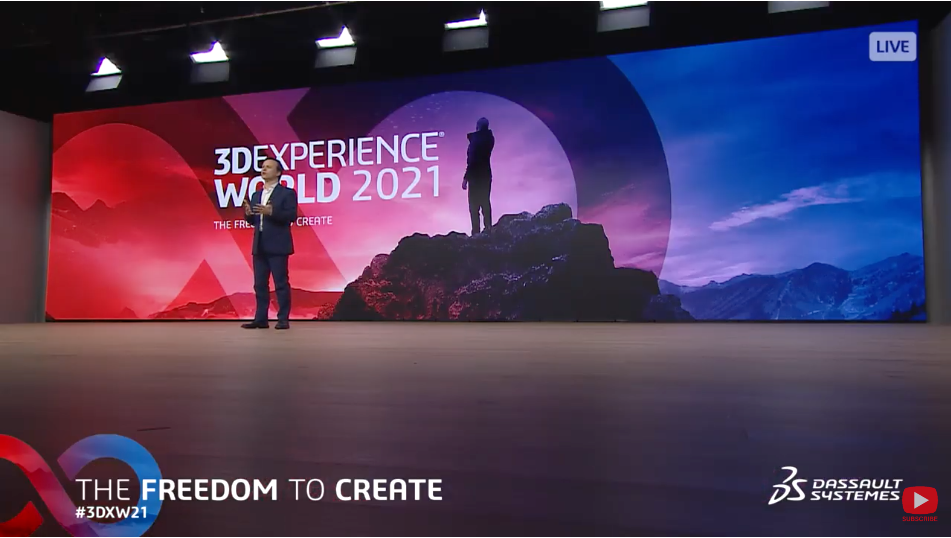 “We will offer the ability to work on desktop as long as you want it. We can support both platforms for the foreseeable future,” assured Bassi. “But just like nobody can think of a household without internet today, the entire world is going in the cloud’s direction,” he added.

The company’s flagship mechanical CAD software SOLIDWORKS originated in the 1990s. At the time, it was a breakthrough product that proved what many thought was impossible—to run CAD from a Windows-based desktop PC. As the engineering and design disciplines transition from the desktop PC to the cloud, the product, too, is evolving into a connected product with less reliance on the limited computing resources of the desktop.

The conference closed out with a presentation from Suchit Jain, Vice President, Strategy, Community & Business Development for Dassault Systèmes SOLIDWORKS, outlining the continued ubiquity of the platform. There was  also a panel discussion that included Brent Bushnell, co-founder and chairman of Two Bit Circus, Nolan Bushnell, founder and CEO of Atari, Inc. and Chuck E. Cheese, and Grant Delgatty, Chair of Innovation, USC Iovine and Young Academy.