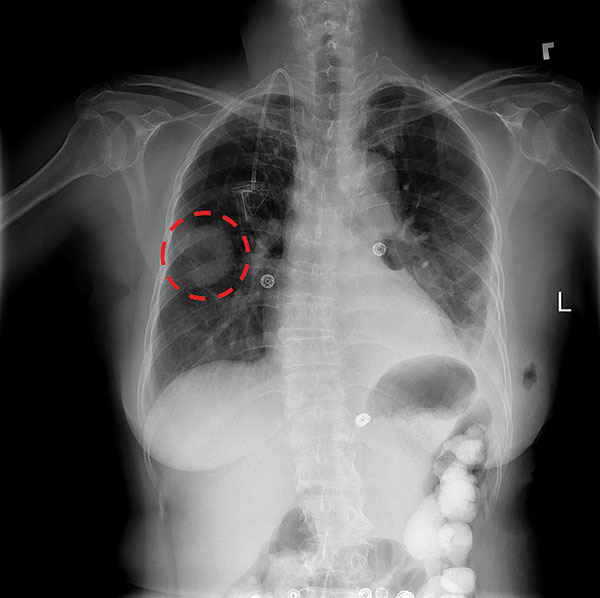 A chest x-ray is used to identifiy a lung mass. Image courtesy of NIH. 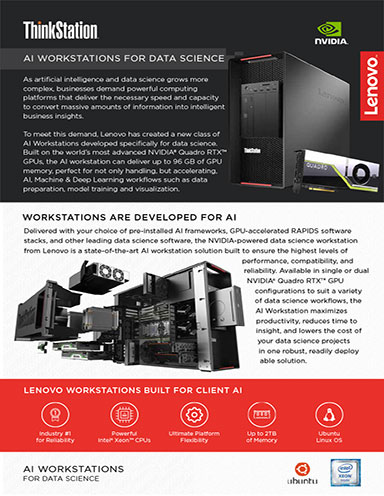 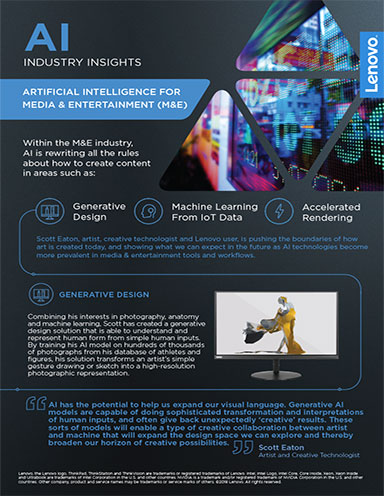 The U.S. spent an estimated $3.3 trillion, or 18% of its gross domestic product, on healthcare goods and services in 2016, more than any other country classified as high income, according to Moody’s Investor Service.

“Improving the speed and accuracy of disease detection is one of the primary motivators for the adoption of AI in healthcare, as it can lead to dramatically improved patient outcomes with reduced wait time and reduced cost,” according to a research paper titled “Fast and Accurate Training of an AI Radiologist on Intel Xeon-based Dell EMC Supercomputers” that was written by Dell EMC data scientists.

The new Dell EMC Ready Solutions for AI were built to simplify AI, deliver faster, deeper insights, and leverage Dell EMC’s proven AI expertise. Organizations no longer have to individually source and piece together their own solutions. Instead, they can rely on a Dell EMC-designed and validated set of best-of-breed technologies for software — including AI frameworks and libraries — with compute, networking and storage. Dell EMC’s portfolio of services from consulting to deployment, support and education helps customers drive the rapid adoption and optimization of their AI environments.

But there are a number of challenges to meet before high performance computing and AI can come to the rescue. Just as there are a shortage of qualified healthcare professionals, there are also a shortage of HPC and AI experts. On top of that, there is a shortage of good, anonymized data that could be used for AI system training. Dell EMC, with support from Intel®, has demonstrated a novel way to address these issues by using existing AI models as training aids. The team used commercially available, off-the-shelf hardware and open source software to build upon a neural network developed at Stanford University called CheXNet, which scans chest x-rays for the presence of pneumonia.

CheXNet makes use of more than 100,000 anonymized chest x-ray images that were released by the National Institutes of Health (NIH) last year. The release was intended to allow researchers to freely access the datasets and increase their ability to teach computers how to detect and diagnose disease. NIH compiled the dataset of scans from more than 30,000 patients, including many with advanced lung disease.

CheXNet was able to better identify pneumonia than radiologists. The Dell EMC team then built upon CheXNet to identify tumors in chest x-rays using a system with a single Intel® Xeon® Scalable Processor and were able to achieve about 80% accuracy, slightly below that of human radiologists.
The trained model “provides a better-than-random starting point for training CheXNet to identify features in chest x-ray images, and helps to reduce the number of epochs of training necessary to converge to a functional model,” according to the researchers.

However, it still took several days to complete the training of a single model. The research team then made use of the Intel® Scalable Systems Framework to connect more than 200 Intel® Xeon® Processors operating in parallel and tweaked their neural network design and batch sizes.
“Tests showed that the model the Dell EMC team built not only performed better than the original CheXNet model, but also outperformed baseline tests in 10 out of 14 different categories,” according to a white paper on the research.

HPC is Saving Lives
From Big Data to Bioinformatics
Simulating Humans
Forecasting the Next Epidemic with High Performance Computing
HPC, M.D. with the Help of AI
Dell EMC Company Profile