Match the Workstation to the Workload 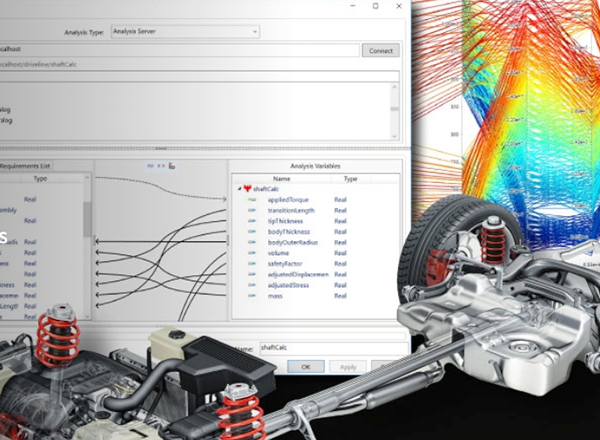 Workstations with a high CPU core count are a better fit for complex simulations using products like Ansys Mechanical, than using clock speed as a power metric. Image courtesy of Ansys.

When the pandemic first caused companies to shift to work from home, many engineering groups responded by deploying mobile workstations. Now that companies begin the shift back to office-based work, engineering teams are again evaluating what performance specifications they need as they upgrade or expand their workstation deployments.

“Everything has changed, and yet nothing has changed,” says Christopher Ruffo, workstations segment lead at Lenovo for manufacturing and architecture. “What has happened in the past year is evolving into the new normal.”

But not all simulation solutions need the same hardware specs. While most solvers rely on the CPU for most calculations, a few are now using graphics processing units (GPUs). Ansys Discovery Live, for example, uses NVIDIA RTX-enabled GPUs, while Ansys Mechanical is CPU based, and can use the larger amounts of memory only a CPU can handle.

Boxx’s Lowrey sees the same trend in simulation. “We have a configuration of four GPUs into a dual-socket Intel Xeon, to run live simulations. It isn’t a huge part of the market, but we have it and we understand the workflow.”

“It is too early to know if desktops will be selling in the same volume [as before the pandemic],” says Matt Allard, industry strategist for manufacturing, engineering and media at Dell Technologies. “It is clear to us business has shifted to the mobile side. There is a dynamic in the industry; mobiles are now so powerful they are changing the nature of what can be accomplished. We are talking about the compute-heavy tasks previously reserved for desktop units.”

“Our view is you align the machine with the workflow. That can be defined by software, but more often by the specific functions inside the software.” 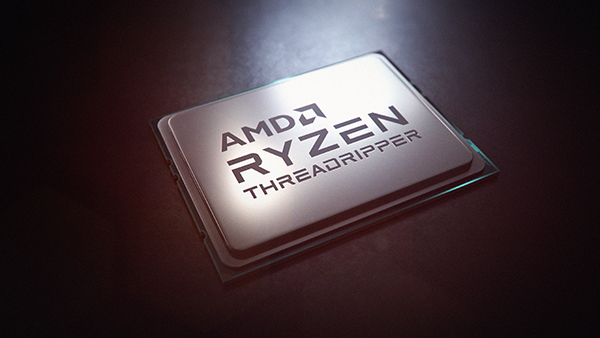 AMD Ryzen Threadripper Pro is a 7nm CPU and the first workstation CPU to offer up to 64 cores. Image courtesy of AMD.

Lenovo was the first major workstation vendor to offer a model that runs AMD’s Threadripper Pro (3000WX Series). A few other vendors, including Supermicro, Velocity Micro and Puget Systems, are also offering workstations using this new CPU. Threadripper is based on AMD’s Epyc server CPU, but designed for use in a single-CPU workstation. AMD says Threadripper Pro is the first workstation-specific CPU to support PCI3 4.0 for I/O, with 128 PCIe data lanes from the CPU.

The general availability of CPUs running NVIDIA RTX technology is also changing how workstations are deployed.

“It took a while for software vendors to fully support RTX,” notes Allard.

Now that more professional products are supporting the accelerated raytracing in RTX, and taking advantage of its specialized cores for artificial intelligence and machine learning, sales of workstations with RTX technology are on the increase. RTX is now available on mobile workstations, further increasing demand.

Despite the unique nature of working during a pandemic, the larger trends around workstation use have not changed, says Scott Hamilton, a senior marketing operations manager at Dell Technologies.

“This happens [with] every generation of hardware we release. New platforms become more capable, lowering the barrier to entry,” he says. 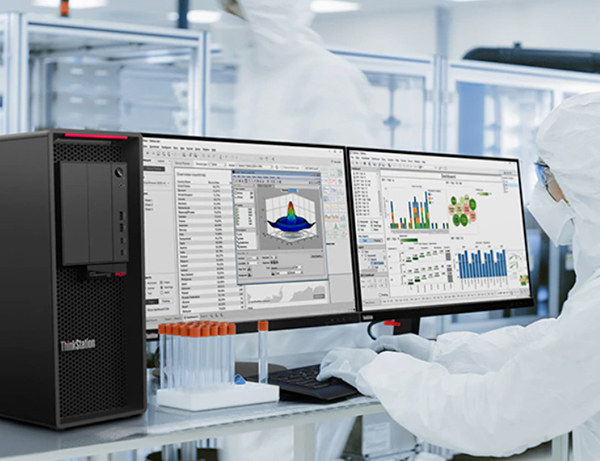 It is not uncommon in smaller engineering firms that the most powerful computer goes to rendering, including augmented or virtual reality. The 64 cores available in the Threadripper Pro may attract such users, but what GPU should be matched with it? Is it only AMD or can it play nice with NVIDIA? Lenovo’s Ruffo says they sell Threadripper Pro workstations equipped with either AMD Radeon Pro or NVIDIA RTX-enabled GPUs. NVIDIA’s Ampere generation of GPUs offers PCI3 Gen 4, making it a powerful match for Threadripper.

The goal, Ruffo says, is to offer their customers “a graduation of power and price, from three to eight GPUs in a unit, as needed.” Customers looking at such a workstation need to talk to their key software vendors to be sure they are getting the right hardware configuration for their needs.

“Mixed reality rendering places tremendous demands on hardware,” adds Ruffo, citing the popular Varjo mixed reality headset with its 20/20 eye tracking technology as an example of “driving the need for a powerful workstation.”

There are times when the purchasing decision swings on how many compute cores are required. Applications including Autodesk AutoCAD and Dassault Systèmes’ SolidWorks are examples where clock speed is more important than many cores. 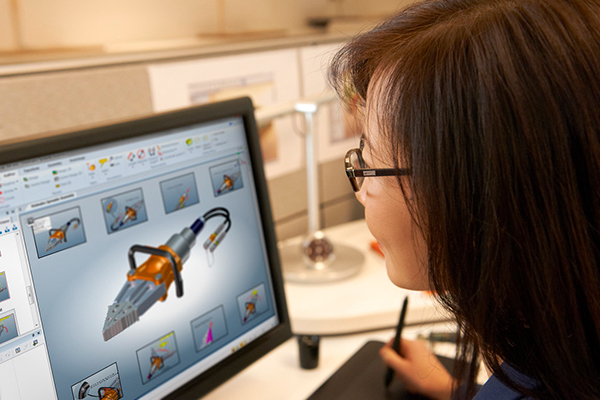 Workstation components should be matched to their primary task. Design work, such as in SolidWorks, does better with a faster CPU. Computational work, such as running simulations, benefit more from a CPU with many cores than from a high clock speed. Image courtesy of Dassault Systèmes.

“We talk to our customers,” says Dell’s Hamilton. “We ask, ‘Do you really need all those cores?’ They might need super-fast single-threaded performance instead.”

“We look at [engineering workload] as being in two main camps,” Hamilton explains. Workloads are either interactive or computational.

Interactive would include using drafting or modeling software, where there is constant user interaction with the software. Computational workloads include simulation and rendering, where the user sets up the job and it runs.

“When someone does both, they have to balance it. Get a good base clock speed and match it with good turbo speed,” he adds.

Workstation buyers need to be aware of instructions per cycle (IPC), notes AMD’s Chris Hall, director of software performance engineering. “It is a measurement of how efficient a core is.” Two competing CPUs running at 4 Mhz will not perform identically on standard benchmarks due to variations in IPC. “If you look at the frequency only, you miss the whole story.”

CAM toolpath calculations are another area where matching components in a workstation can make a big difference, Hall adds. “People don’t think of toolpath generation as a pain point. But if you only have two days, can you look at 10 toolpath runs or 20?”

A more optimized production run saves CAM bit wear and improves tolerances. “The more time your computer gives you to do toolpath calculations, the more profitable your company will be,” he says.

Despite the availability of powerful GPUs, CPUs are still popular for rendering. “You can’t put a gig of memory on a GPU,” notes AMD’s Hall. Media companies still use CPUs for rendering because they need large amounts of memory. In product development, the beauty shot you render might run out of memory, which causes a performance drop.