Blockchain is fundamentally a decentralized technology for storing data. It is a shared immutable ledger for recording a history of transactions. 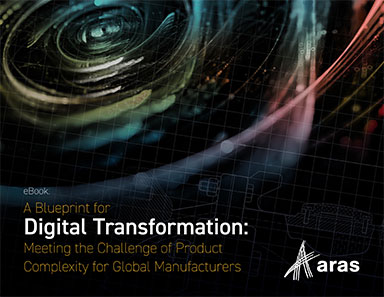 Meeting the Challenge of Product Complexity for Global Manufacturers
Using this five step blueprint to create your Digital Thread will help you manage the design, manufacture and sustainment of complex products. Learn more.
Prototype/Manufacture
Manufacturing Industry Vulnerable to Cyberattack
The industry is becoming increasingly susceptible to such attacks as additive manufacturing (AM) gains wider acceptance, bringing with it a...
Autonomous Acceptance
The potential benefits of autonomous vehicles are too important to be ignored. On the flip side, there are some valid...
PLM
Live from CAASE18: Why Engineers Should Care about Blockchain
Blockchain will not and cannot realize its full potential until engineers get involved, according to Dan Robles, a CAASE 2018 keynote...
PLM
NetObjex Introduces Distributed Ledger Capabilities in Digital Twin Platform
The NetObjex Digital Twin Platform introduces search, data aggregation, and pluggable ID schemes.
Internet of Things 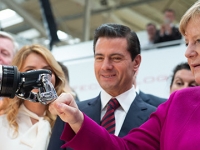 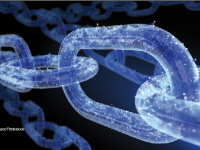 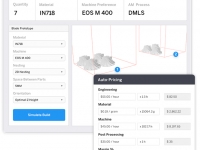 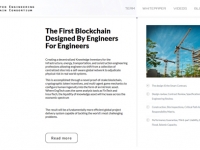 CAASE18 Preview: Don’t Be Late to the Blockchain Party
Most people associate blockchain with cryptocurrency, but CAASE keynote speaker Daniel R. Robles, himself a professional engineer, thinks it's a...
All Blockchain