The graphics processing unit (GPU) is a supplemental processor, also known as a graphics accelerator, that is dedicated to speeding up video and graphics intensive processes. 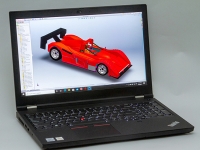 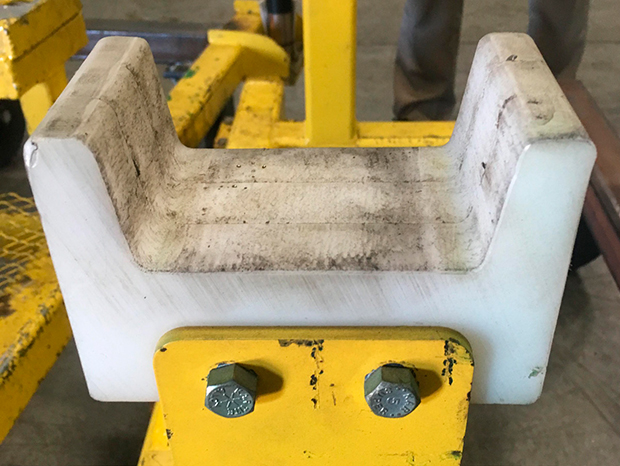 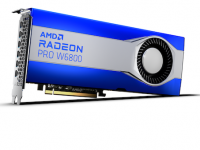 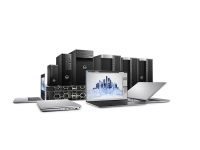 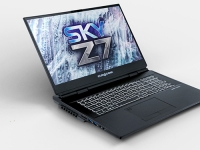 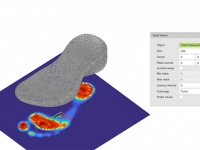 nTopology 3.0, Powered by GPU Acceleration, On the Market
An interactive preview of nTopology 3.0 is available for anyone to download by creating a free nTop account.
Engineering Computing 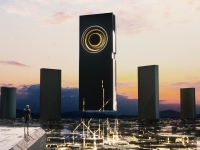 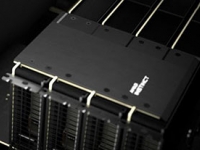