The midsole is printed using Carbon’s Digital Light Synthesis technology and includes 20,000 struts that can be individually tuned to address different types of running needs. 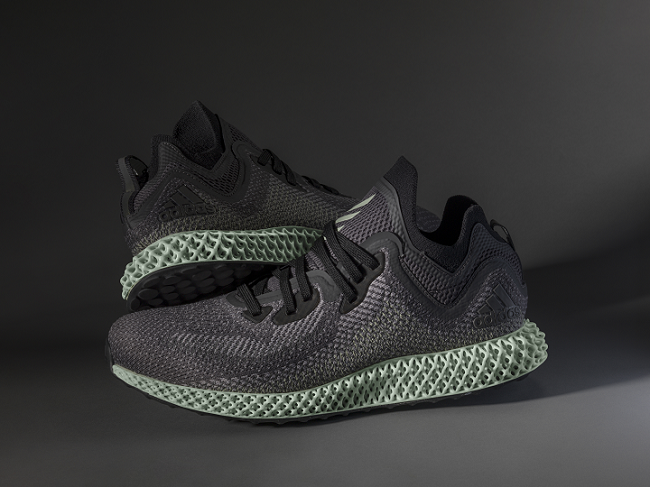 How to Configure the Right Engineering Workstation
Learn how key workstation components can impact engineering productivity, and what factors to consider when...
Resources Resources 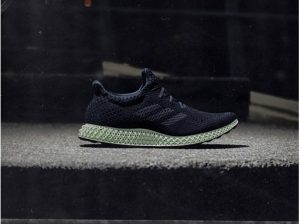 The limited release shows went on sale in New York in January (through retailers KITH, Packer and SNS), and cost $300.

The two companies have also expanded their partnership beyond Futurecraft. The shoemaker’s investment division was involved in a recent $200 million Series D funding round for Carbon, and Adidas board member Eric Liedtke has since joined Carbon’s board of directors.

The midsole is printed using Carbon’s Digital Light Synthesis technology and includes 20,000 struts that can be individually tuned to address different types of running needs. 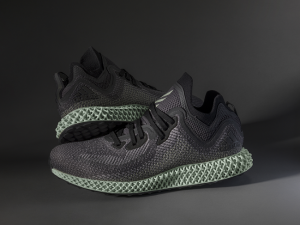 “Futurecraft 4D demonstrates the potential of Digital Light Synthesis in unlocking a new era in sport performance design,” said Ben Herath, vice president of design for Adidas Running. “One driven by athlete data and incomparable precision to provide the best for the athletes, enabling them to make a difference in their run. This innovation changes how we design and free ourselves from limitations of the past. The possibilities of what we can now create with this technology to push the boundaries of performance is truly endless”

Barely a month after the release of the Futurecraft shoe, the two companies announced they would also release the AlphaEDGE 4D LTD running shoe, featuring a similar printed midsole. That shoe is set to launch in Los Angeles on Feb. 17.  Reservations to buy the shoes can be made via the Adidas App.