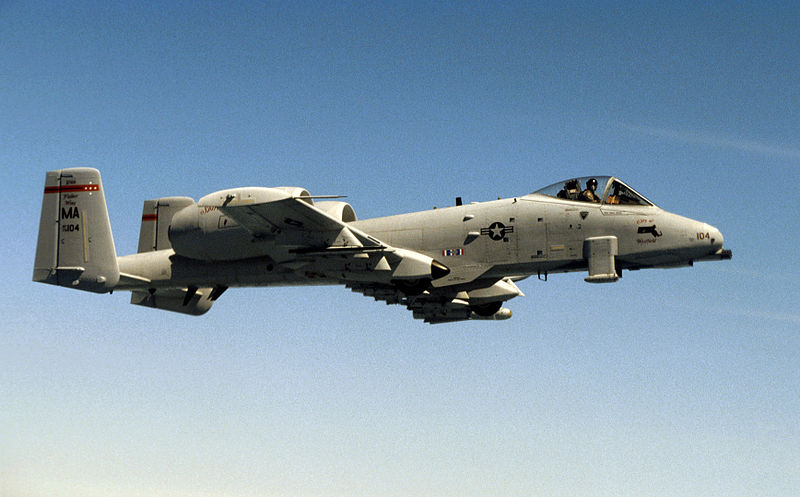 A U.S. Air Force Fairchild A-10A Thunderbolt II. The A-10 “Warthog” was originally introduced in 1976. Plans to replace it have been repeatedly pushed back. Image courtesy of the USAF.

As large numbers of legacy aircraft and equipment age, it has become increasingly difficult to procure parts and perform routine maintenance service. That’s a problem the United States Air Force (USAF) is facing, and one that a variety of research institutions and manufacturing leaders are looking to address by integrating high-speed 3D printing into the aircraft maintenance supply chain.

As part of a multi-year Air Force program titled “Maturation of Advanced Manufacturing for Low-Cost Sustainment” (MAMLS), now advancing to Phase III, the Air Force is exploring how to reproduce aircraft components for decades-old planes that may no longer have reliable sources of replacement parts. Many parts for older aircraft are out-of-production for a number of reasons, including manufacturing obsolescence, high costs, low quantity requirements and unavailability of original tooling. 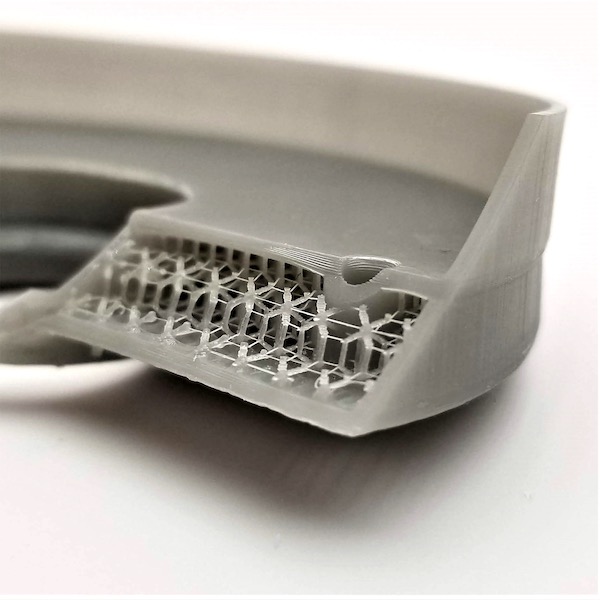 The goal of the program, which is being overseen by America Makes, the national additive manufacturing (AM) innovation institute, and led by the University of Dayton Research Institute (UDRI), is to explore solutions for rapidly delivering replacement parts in a just-in-time fashion without minimum order quantities. This would eliminate the need for expensive warehousing of parts while reducing the time an aircraft might stay grounded as it waits for maintenance.

AM is a natural fit for this type of lean manufacturing application, according to Scott Turner, senior researcher at 3D Systems, which is positioning its 3D printing technologies to solve the problem. “The Air Force has a high-quality problem—it has aircraft that are far exceeding their anticipated life expectancy,” he explains. “They were so overbuilt that the aircraft is still there to do the missions, but some of the pieces/parts aren’t. Inventory projections have run out and tooling is not available or has been lost so to replace simple plastic components in the aircraft has become very difficult.” 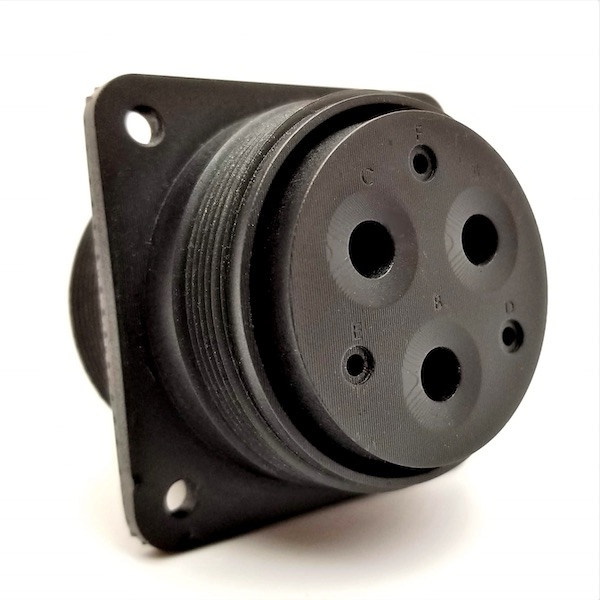 3D Systems’ Figure 4 DLP technology is being tapped to produce electrical connectors, knobs, and spacers for the USAF. Image courtesy of UDRI.

Prior phases of the MAMLS program used direct metal printing and stereolithography technologies, but in this latest phase, the participants are deploying Digital Light Processing (DLP) 3D printing technology, in this case, the Figure 4 offering from 3D Systems. While the Air Force has been interested in and exploring the use of AM for decades, this specific program is researching how AM could be applied in aviation repair depots, which are not designed as a lab and therefore, are more environmentally constrained, Turner says.

DLP technology delivers a fast production method while allowing for a broad range of materials to be used off the same device. DLP’s light-based UV curing process takes minutes compared to the hours associated with the heat-based curing processes of alternative 3D printing technologies.

“Having that flexibility in a small footprint with high speeds means the printer can produce parts with the types of finished surfaces that are available with other production methods, making it desirable for installations like depots,” Turner adds.

Specially, 3D Systems’ Figure 4 offering was selected over competing DLP machines because of its speed and accuracy, 3D Systems maintains. Recently released test data shows the Figure 4 Production System supporting print speeds of up to 65mm/hr with prototyping speeds of up to 100mm/hr. The printer also delivers part accuracy and repeatability, particularly in support of Six Sigma practices, Turner says. 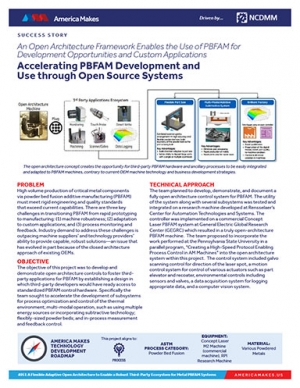