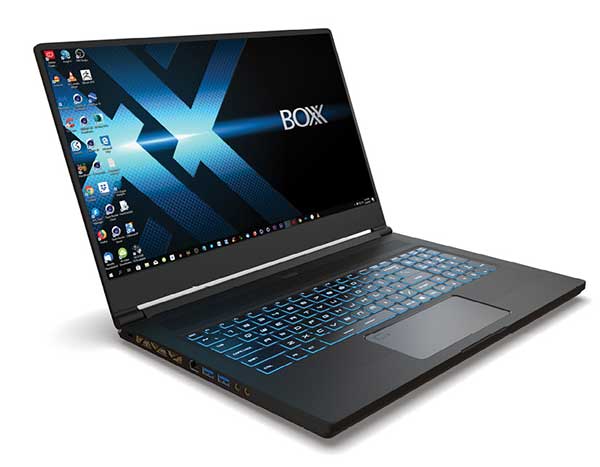 The best workstation for someone is not necessarily the most expensive system with the fastest CPU, the most powerful graphics processing unit (GPU) and the biggest memory capacity. From the IT manager’s perspective, it’s a system that’s best suited for the user’s daily expected computing tasks.

Someone who uses AutoCAD and SolidWorks heavily but rarely renders ray-traced scenes, for example, has very different CPU, GPU and memory needs from one who uses 3D Studio Max to animate characters or run computational fluid dynamics (CFD) simulations routinely. This type of usage-based configuration is the key to cutting costs and boosting productivity in an IT manager’s strategy.

For further insight into this, Digital Engineering spoke to real-world IT managers and CAD users so they could explain how they configure their systems based on what they do.

IT managers who need to distribute finite computing resources among teams and fleets tend to divide computer users into three types: casual users, normal users and power users. These profiles serve as guidance for physical or virtual workstation configuration.

For mobility, viewers get BOXX GoBOXX SLM 17 mobile workstations. “It allows them to more easily host meetings and design reviews,” says Ferraro. “The editors and beasts all get dedicated towers, APEXX S3, for better performance. And then we just give faster GPUs and more RAM for our beast [users].” 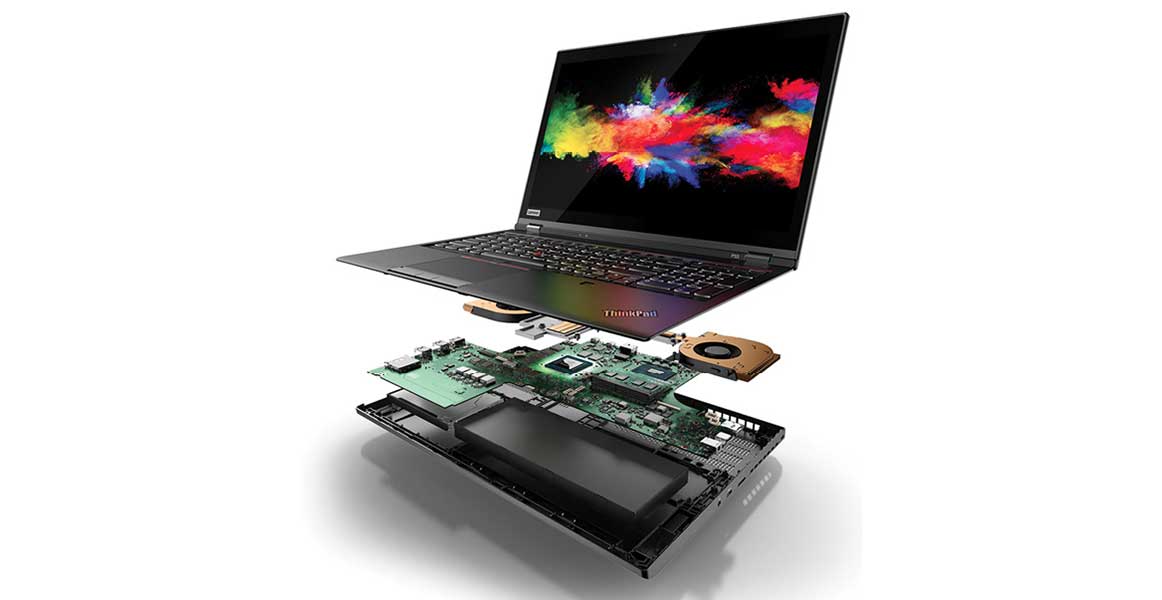 Lenovo is a supplier to the engineering and construction firm JE Dunn. Shown here is the Lenovo ThinkPad P53. Image courtesy of Lenovo.

“Normal users get a standard laptop that is pretty powerful, has a discrete graphics card so they can do some work in apps that require discrete graphics,” explains Bowne. “BIM users get a big laptop with a strong GPU, fast processors, lots of RAM and lots of SSD [solid-state] drive space [for storage].”

But according to Bowne, the outliers are the estimators and travelers. “Estimators would get less than a BIM machine but more than a standard, and travelers need smaller and ultraportable machines,” he says.

BIM is an architectural modeling program that usually comes with rendering and simulation features. Autodesk Revit is one of the industry standard BIM programs.

“BIM folks push the laptops to the limit with Revit, AR/VR and more. Standard users need a solid laptop with lots of connections and good performance, just not the level of BIM users,” adds Bowne.

“Estimators need a bigger screen and a [numeric keypad], but they don’t necessarily need the power of a BIM machine. They travel more, so we’re testing them with a lighter laptop. Travelers work while on the road or in a plane. They run regular office apps [and] review drawings in Bluebeam [project tracking software], so nothing too demanding,” Bowne says.

JE Dunn relies on Lenovo systems. For workers at construction sites, engineers use Citrix apps for remote work. “We have also been testing … [virtual desktop infrastructure] sessions for BIM users so they can access Revit models on a virtual station from a jobsite and not be burdened with trying to work natively on a laptop or downloading large model over really slow network connections,” explains Bowne.

Mike McArdle, chief product officer at Lucid Dream VR, relies on Dell for the systems his workforce needs. The firm functions more like a video game studio than an architectural or industrial design firm, McArdle explains.

The company uses Autodesk Maya as its primary 3D modeling software, but also works with client assets delivered in AutoCAD, Revit or Rhino formats. Teams use Unity or Unreal Engine 4 to render content for virtual reality (VR) in real time.

“Generally, when we are dealing with very high polygon-count 3D assets, or very high bitrate in 6K or 8K 360 video assets, the CPU and GPU become very important,” notes McArdle. “That leads to our decision to use the Dell Precision workstations because the Intel Xeon Gold 6134 CPU and Radeon Pro WX 9100 are optimized for the type of parallel processing needed for the intense workloads we need.”

Because CAD modeling operations are mostly sequential, CAD users tend to benefit from faster CPUs. By contrast, simulation software users and visualization artists see better performance from the parallel processing power of GPUs. For Lucid Dream VR, however, the requirements are at both ends.

“When it comes to running a high-end VR simulation, the GPU is arguably the single most important factor. But when we are developing the simulation, we use a wide variety of assets, from video to 2D to 3D models, which all need to be optimized, compressed and prepared for the real-time engine, and that requires a fast, multi-core CPU,” says McArdle.

As a long-time SolidWorks user, Richard “Corporal Willy” Williams is a familiar face in the CAD community. Though retired, he’s still flexing his engineering muscles, firing up CAD software in pursuit of personal projects. At press time, he was in the middle of designing a guitar-playing stool, with guitar-shaped holes along the support pillars.

The Williams household juggles eight computers from HP, Dell and Xi Computer, with RAM sizes ranging from 16GB to 24GB. Williams and his son, an IT manager, account for most of the computer usage. Williams characterizes his son and himself as “somewhere between intermediate and heavy professional users.”

“One of the biggest problems for CAD users are the graphics cards [GPUs],” notes Williams. “The most powerful graphics cards cost as much as a higher end computer. I have an older NVIDIA Quadro Card in a system with dual Xeon CPUs, but it’s old … to do a render, it takes time and patience.”

When purchasing a new system, he encourages CAD users to pick a dual Xeon CPU machine with the most available high-speed RAM memory, but he also admits he’s often reluctant to upgrade to newer systems. One word sums up his upgrade weariness: compatibility.

“When you get a newer computer with the newest OS… [you might find that] many of your existing software and older drivers don’t work with the newest system,” he explains. A newer system offers more horsepower in the latest CPUs and GPUs, but upgrading drivers and fine-tuning the system take time.

Investing in best-in-class systems doesn’t just benefit the current workforce but also the future engineers, as Bowne sees it.

“Now, many in the next generation of workforce are actually making decision to join a company based on the technology they get,” he says. “They don’t want to be strapped down to an old, underperforming laptop running Windows 7. They want new up-to-date technology, and the agility to work remotely with integration and syncing across [a] laptop, phone and tablet.”

This attitude explains JE Dunn’s thinking behind acquiring laptops and towers. The next-gen engineers are the type who may choose to work from home, on the go or in a cubicle; therefore, to accommodate them, both mobile and stationary systems are needed.