Until fairly recently, the word “pirate” conjured up images of either scruffy thieves with a boat, or, for the more romantically inclined, suave, independent entrepreneurs who lived their lives by no laws except those they made for themselves. Nowadays, the word “pirate” is more likely to conjure up images of either Johnny Depp or scruffy thieves with a computer.

If you believe special interest groups like the RIAA, the internet is a wretched hive of scum and villainy, where every new movie, book or song is immediately pirated by hordes of Cheetos-eating basement dwellers. In truth, these claims are hard to verify. The pirates are unlikely to come forward in large enough numbers to generate solid statistics and, given the creative accounting performed by major studios, it’s possible the entertainment industry has no real idea where their product goes, or how it gets there. 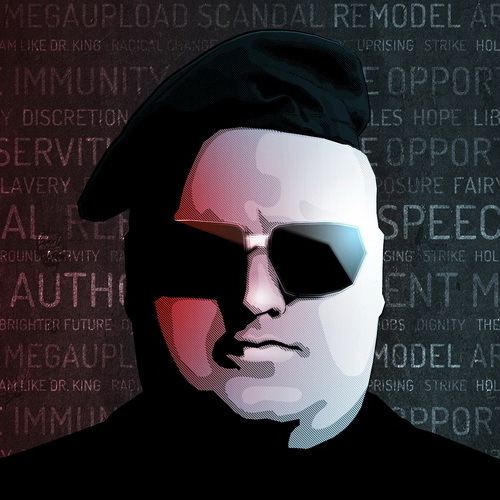 Enter 3D printing into this morass of questionable morality. Rapid Ready has previously covered some IP issues that concern the future of additive manufacturing (AM), but, just as AM is in its infancy, so are the legal proceedings surrounding the new technology.

3D design warehouse sites are becoming more common. While some of them, like Thingiverse, operate under a Creative Commons license, more of them offer .stl designs ready for printing for a fee. A new site getting ready to launch is 3DLT, and, even before it really even swept up the dust from site construction, it came under fire from piracy claims.

Several of the designs offered on the site were reportedly renamed copies of existing work from other sites. The most egregious example was a necklace design which used a cropped picture from the original site to advertise the file up for sale. Unsurprisingly, the original designer called shenanigans, and 3DLT first pulled the necklace design, then the entire eCommerce section of its site.

The entire fiasco may have been a simple error. 3DLT claims the site was undergoing testing, and none of the designs were actually up for sale. They’ve even posted an apology.

3DLT.com is currently in private beta. The site is not yet live and we are still testing the platform. We recently had an issue where the eCommerce portion of our site was activated and exposed to the public. Some of the products and images on the site were being used as placeholders and were not approved for use. These products and images have been removed from our site. Two orders were placed. The users have been contacted, informed of the issue and will be refunded any monies due.

We apologize for any inconvenience this has caused. We take this situation seriously and will ensure that upon launch, all of our designer onboarding processes are clearly documented and available for public viewing, including our process for vetting design files.

We apologize again for any inconvenience and have put the site on hold until our development team fixes the matter.

I’m willing to take the company on its word here, as it seems incredibly foolish to believe this sort of thing could fly under the radar. Legitimate companies don’t open themselves to potential litigation for a few extra pirated files when designers are lining up to sell their wares. This is the sort of situation DMCA claims were designed to remedy, without troubling the courts.

Regardless of intent, this situation might act as a wakeup call to independent designers. If design warehouse sites continue to proliferate, it’s inevitable that someone will try to profit from someone else’s hard work. Policing sites for pirated designs could become a job all on its own. Will the design community be able to come up with some sort of solution that doesn’t involve draconian DRM-like protection?

Below you’ll find a TED Talk that looks at piracy claims and the entertainment industry.