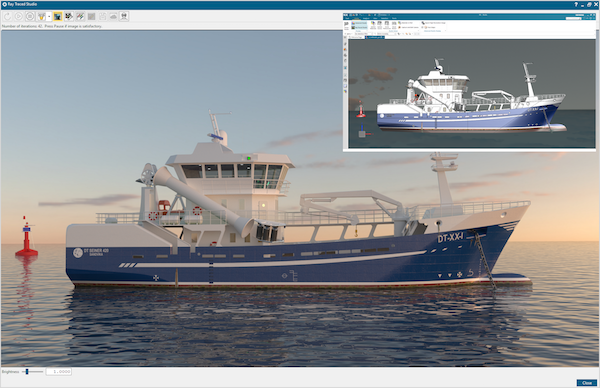 Can Generative Design Go Mainstream?
Software vendors have made big investments, but there are barriers to practical adoption.
Work-From-Home Workstations
Configuring the right workstation when engineering leaves the building.
Does Your Workstation’s Graphics Performance Measure Up?
The SPECviewperf benchmark is an important tool for gauging the graphics performance of an engineering...
Accelerated Rendering: Seeing is Believing
Iray-based rendering unlocks new possibilities for designers in Siemens NX.
More Resources 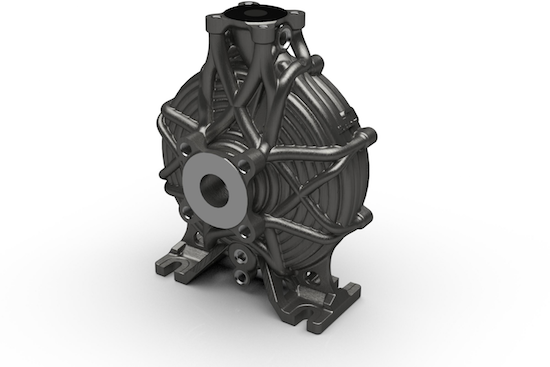 Productivity Study: ANSYS Mechanical
Simulation run times are up to 4.8 times faster using a current workstation equipped with a powerful GPU compared to an older system.
Can Generative Design Go Mainstream?
Software vendors have made big investments, but there are barriers to practical adoption.
Work-From-Home Workstations
Configuring the right workstation when engineering leaves the building.
Workstation Monitors Boast Curves and Connectivity
Engineers put more consideration into monitor features as work-from-home setups emerge.
Sponsored Content
Does Your Workstation’s Graphics Performance Measure Up?
The SPECviewperf benchmark is an important tool for gauging the graphics performance of an engineering workstation.
When Engineering Exits the Building
Organizations must find the right technology to support engineers’ data-intense workloads as work-from-home numbers increase.
Dell Company Profile