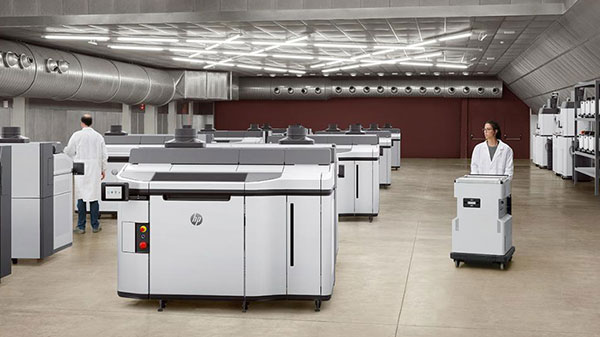 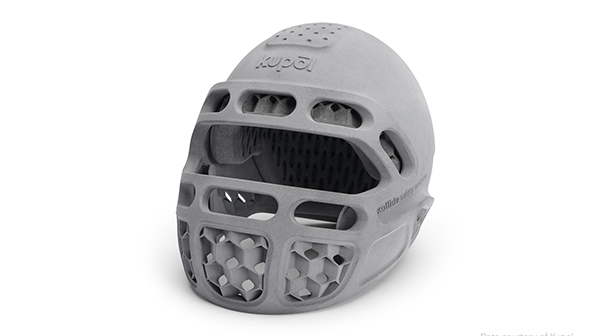 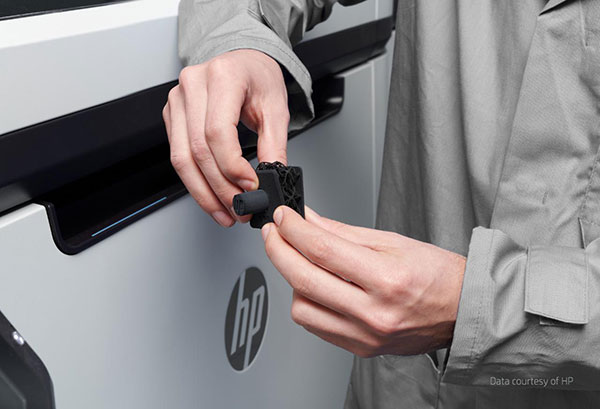 Digital Twin Continues to Proliferate Software and Digital Industries
From the ancient Pythagorean Cup to the ultra-modern rocket launchers, all with Simcenter and all in this issue of Engineering Innovation.
Medical Device Simulation’s Next Frontier
Simulation-led workflows now dominate early-stage device design and have edged into bench testing and validation.
Editor’s Picks: Dec. 31-Jan. 6, 2021
One of the picks will be chosen as DE’s Editor’s Pick of the Week.
Siemens Updates Parasolid
Convergent Modeling paradigm becomes core to Parasolid technology.
Sponsored Content
Engineer a Better Tomorrow with Simcenter
The comprehensive digital twin is a key enabler for digital transformation.
Sponsored Content
The Role of Simulation and Test in a Digital Twin Strategy
S. Ravi Shankar of Siemens explains comprehensive digital twins and how Simcenter can improve performance engineering.
Siemens Digital Industries Software Company Profile