Printing in the Fourth Dimension

Smart materials and new design capabilities will usher in a generation of self-modifying structures with applicability for medical, aerospace and various other innovative uses cases.

Smart materials and new design capabilities will usher in a generation of self-modifying structures with applicability for medical, aerospace and various other innovative uses cases. 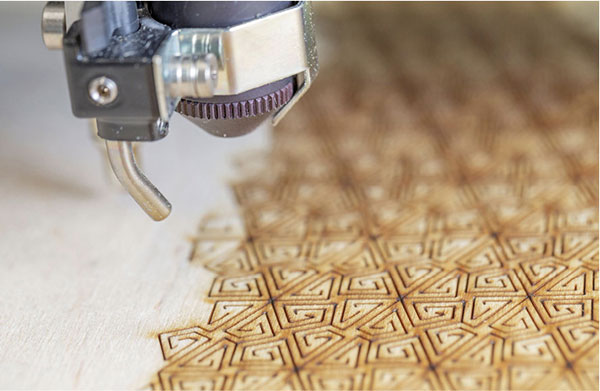 Not long ago 3D printing was viewed as a futuristic technology—familiar to researchers and pockets of cutting-edge pioneers, but something out of a science-fiction flick for mainstream engineers.

Fast forward a decade and another revolutionary idea is percolating to advance the potential of additive manufacturifng. Though 3D printing may be a proven method for fabricating complex, organic structures and multi-material designs, the desire to create flexible, changeable objects is giving rise to a concept many have dubbed 4D printing.

Although definitions vary, 4D printing generally refers to an instance where a 3D printed object can be self-transformed over time into a different structure in response to some sort of environmental factor, including temperature changes, pressure, UV light, exposure to water or another source of energy.

The 4D nomenclature puts the focus on 3D printing technology, but most experts agree that the power to shape shift an object or structure has less to do with the hardware platform or manufacturing process and everything to do with the entrée of smart or dynamic materials specifically designed to react when subjected to energy or other external stimuli.

The current 3D printer landscape comprises offerings that leverage thermoplastics, metals and alloys, biomaterials, and even nanomaterials. Smart materials introduce new shape memory alloys and polymers as well as so-called self-assembled or programmable materials to leverage the fourth dimension of time to create an object that can self-transform in shape or material property to fulfill a particular need.

Although the notion of shape-shifting materials and production output holds promise for all kinds of mind-bending applications, the reality is 4D printing is currently rooted in research labs, an exploratory science with few, if any, commercialized use cases.

“If you think about printing something in one shape and then having it convert to another shape—that’s an area of interest to any number of companies, but there’s no compelling killer application yet that I know of,” says Brent Stucker, chief scientist at 3D Systems. “I still see it as one of those academic concepts that may turn into a substantial subset of offerings in the future, but the path is still unclear.”

MIT’s Self-Assembly Lab is one of the research entities at the forefront of smart materials design and 4D printing exploration. As far back as 2013, the MIT lab worked with Stratasys Education and Autodesk to coin terminology for the 4D printing process, demonstrating a self-folding strand using multi-materials prints from Stratasys’ Connex Technology with the added capability of embedded transformation from one shape to another directly off the print bed. The partners also showcased a self-folding surface cube that employed similar technologies. 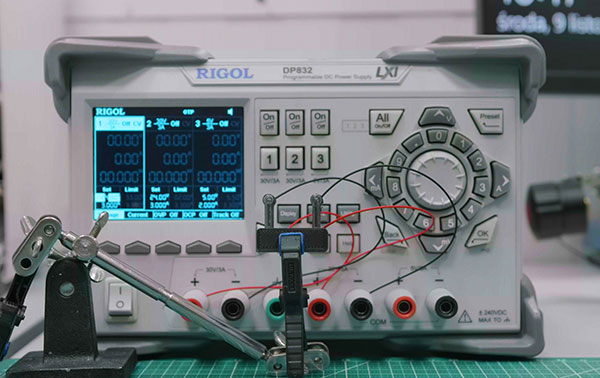 At Formnext 2022, Zortrax demonstrated multi-material printing of items that could change shape in response to temperature alterations. Images courtesy of Zortrax. 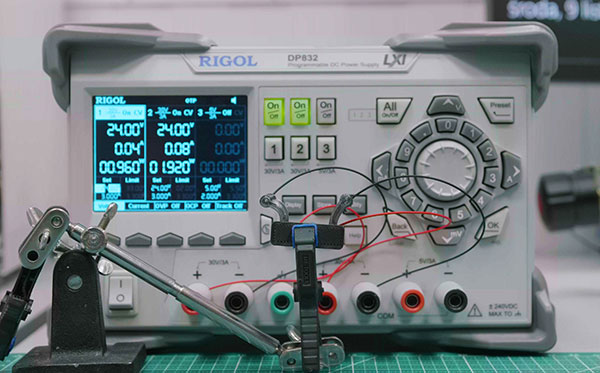 The idea, first introduced by MIT Self-Assembly Lab Director Skylar Tibbits at a 2013 Ted Talk, was to program materials like carbon fiber and rubber so they would exhibit robotics-like behavior without having to enlist complex electromechanical devices like motors and actuators. The lab has since been developing so-called adaptive materials that respond to programmed parameters, including wood, composites and rubber.

The medical sector is a pioneer and prime target for 4D printing and smart materials innovation. Scott Hollister, now a professor at Georgia Tech’s Wallace A. Coulter Department of Biomedical Engineering as well as director of its Center for 3D Medical Fabrication and Tissue Engineering & Mechanics Laboratory, embarked on smart materials and 4D printing work at the University of Michigan’s CS Mott Children’s Hospital. 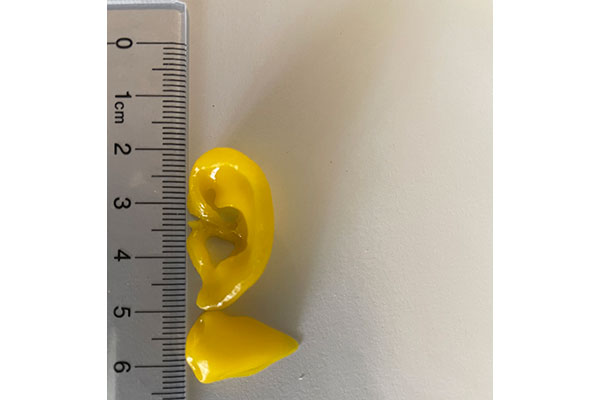 Hollister and a cross-disciplinary team developed a biomedical airwave splint for pediatric patients. The bioresorbable splints, designed with Materialise’s Mimics software with help from high-resolution imaging, were customized for each patient’s trachea to help keep the children’s airwaves open for normal breathing. At the time, the splints were printed on a 3D printer from EOS using laser sintering to bind layers of the biomaterial polycaprolactone (PCL) into a patient-specific customized shape.

“These devices are 3D printed resorbable materials—they don’t change over a short period of time in response to environmental stimuli, rather they undergo reabsorption into the body,” Hollister explains. “That’s one of their design characteristics and that’s both a challenge and an opportunity.”

Beyond these airwave splints, Hollister says the big opportunity for stents and other medical devices made possible by smart materials is to convert complex surgeries into non-invasive medical procedures.

“We’re at the very beginning of 4D printing for medical applications,” he says. “The potential would be to have a 4D printed, shape memory device that could be delivered through a catheter and a very small incision between the ribs. That could potentially convert surgical procedures into an office procedure.”

Autodesk sees opportunity for smart materials design and 4D printing across a range of areas, but especially in the medical field and smart building space. The ability to change the property of a material at the mezzo scale by leveraging programmable capabilities as they are being produced opens up a whole new design space for engineers and architects, enabling them to change thicknesses and combine materials to achieve results that weren’t possible before.

“As architects and product designers, we’ve been dealing with macro objects with big geometries, and materials scientists deal with material development,” notes Negar Kalantar, associate professor, interior design and architecture at California College of Arts, director of the Digital Craft Lab, and a resident at Autodesk’s Technology Center in San Francisco. “Now with 3D printing and smart materials design, you can change the properties while manufacturing or constructing and that is interesting in this era of work.”

One outcome is the ability to use one type of material to get multiple functions or properties—a design goal Kalantar and her colleagues are already testing. Using plywood sheets and guided by algorithmic definitions, the team made a series of kerfing pattern cuts with a laser cutter that resulted in a panel design that enhanced the auditory experience of a gallery setting. The so-called “kerfonic wall” shows what is possible with mezzo scale materials design, using cuts and the density of the material to control flexibility and rigidity.

“We explored the acoustic properties of the material, changing how it’s permeable and this influenced the reflexibility and quality of sound in the room,” Kalantar explains.

Another example could be leveraging similar concepts to produce an aperture on a building that activates—opens and closes based on stimuli—by itself without requiring manual building control intervention and promoting simplification of the structure due to the lack of mechanical controls, Kalantar adds.

Transforming 4D printing from an R&D and academic endeavor into something with commercial value will take some movement on several fronts. First, there needs to be massive development surrounding smart materials—a trend that’s already well underway and will continue.

Design and simulation software also needs to evolve to help engineers design with smart materials, including the ability to integrate traditional and smart materials for a shape-shifting object that has the proper structural and thermal properties.

“Being able to explore this in a virtual space or sandbox with the right workflows so it’s easy enough to let people play and explore with enough freedom that encourages exploration is key,” says Allin Groom, senior research scientist at Autodesk.

Also key is the ability to exploit the capabilities of 3D printing to achieve mezzo-scale control over structural properties and other design characteristics at a voxel level, notes 3D Systems’ Stucker.

“You need to have design software and processes that will allow you to assign characteristics at a voxel level and you need a printer that can replicate that in the physical realm,” he explains, adding that both don’t yet exist commercially. “You’re going to be hard-pressed to design for 4D printing without this kind of design architecture. It would be very difficult and the two go hand in hand.”