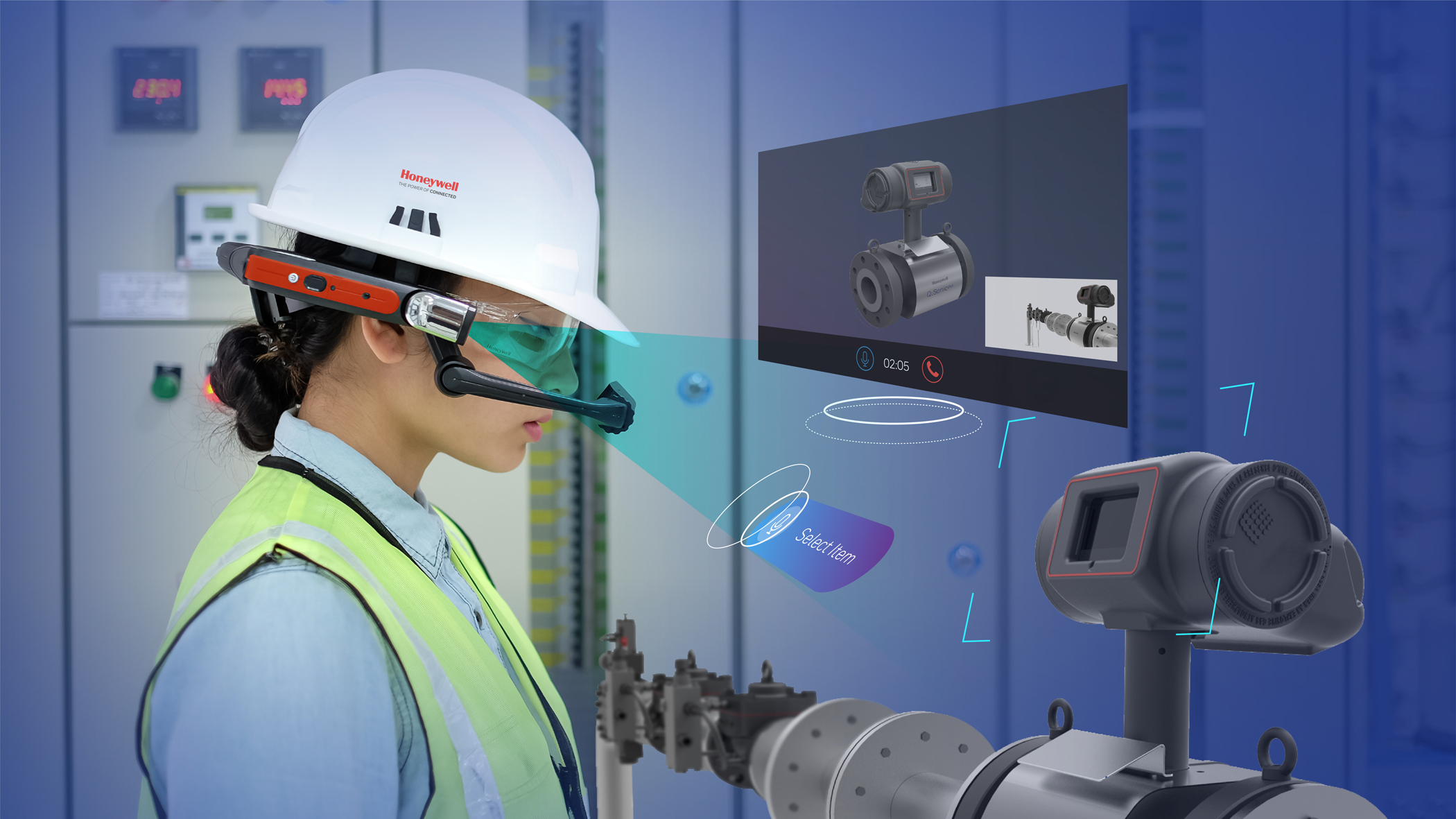 Reinventing VR and Collaboration in 2020
Join us for a live webinar to see how NVIDIA® Quadro® RTX™ and HTC are bringing people together...