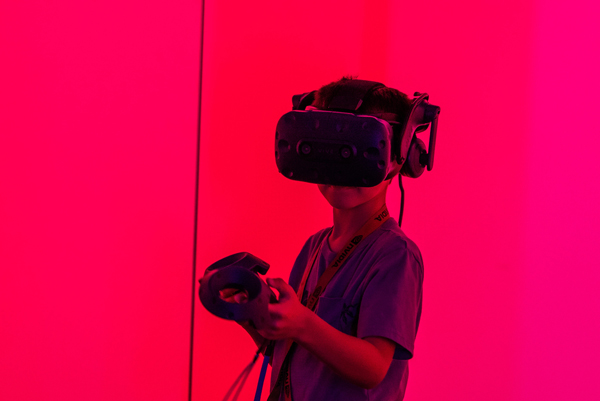 For this release, the company says it worked hard to refine the user interface, to satisfy both the expert and the part-time analysts.

The company also plans to incorporate the technology from SIMSOLID, acquired in October 2019, into its designer-friendly software offerings.

If you think GPUs for workstations are unaffordable, AMD might change your mind. Recently, AMD announced the Radeon Pro WX 3200, a small form-factor GPU for CAD users, priced $199.

The Radeon Pro GPU line targets people who use SolidWorks, CATIA, Creo, and other industry standard 3D modeling software. Workstations with this GPU will be offered by AMD partners, including Boxx, Dell, and HP, in the third quarter of this year.

AMD also offers Radeon ProRender, a rendering program that takes full advantage of the AMD GPUs. It includes AI-based denoising, and support for AR/VR content creation and viewing. The renderer is free, available as a plug-in to most CAD programs. 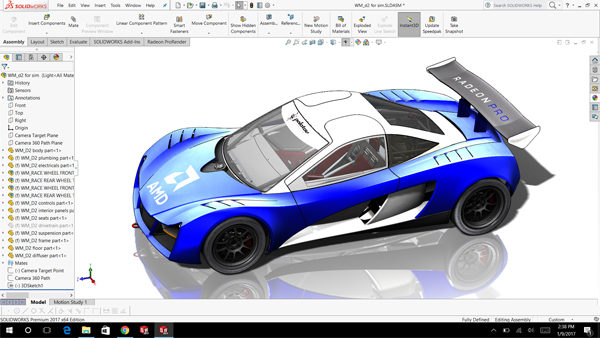 This year, SIGGRAPH is set to take place in Los Angeles, from July 28-August.

The organizers have just announced that the show will tackle AI and ethnics in games, among others.

There’ll be a panel called The Ethical and Privacy Implications of Mixed Reality, where speakers will discuss the dilemmas of balancing self-sovereign identity, biometric data, and AR powered by the cloud.