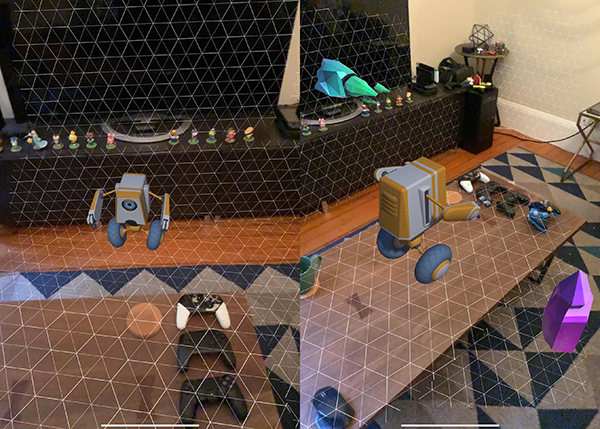 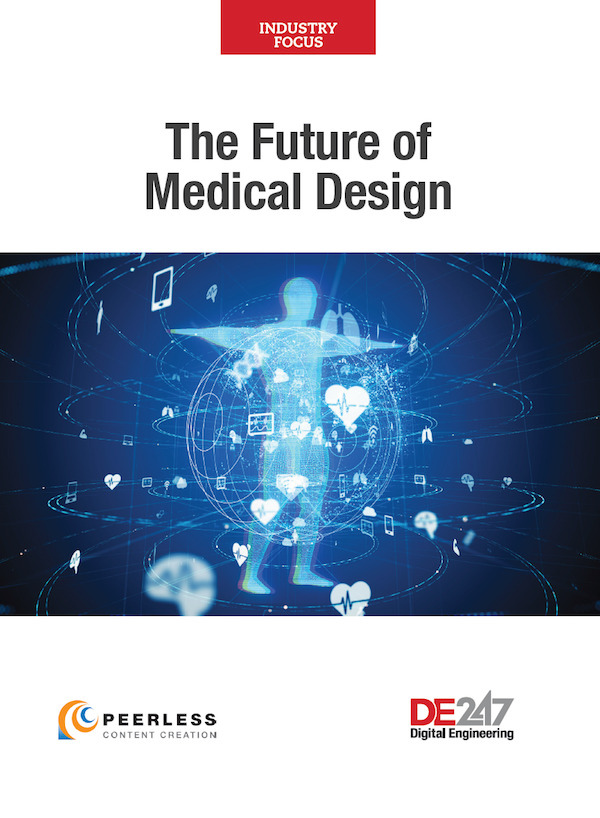 Like many tech conference, the Augmented World Expo (AWE, May 26-29) shifted online, becoming a virtual event—or “went spatial,” in the organizers' words.

The online format might have been thrust upon the organizers by the unforeseen travel restrictions from COVID-19, but now that the attendees have gotten a taste of the virtual format's convenience, many are predicting this may be the preferred choice after the crisis.

Unity, HP, and other big players are lifting their virtual curtains at AWE. Here and there, technical glitches hamper the talks as participants, organizers, and production staff collectively wade into uncharted waters. But the overall mood is, AR/VR technologies offer the best way forward in the uncertain future.

In the session titled “The social disruption of telexistence,” David Varela and Jose M. Blanco Gomez from The Manufacturing Technology Centre (MTC), discussed bringing remoting technologies, such as autonomous rovers, to the surface of Mars.

Their visions include the use of XR (mixed reality) headsets connected to robots so human experts can perform complex tasks, such as soil analysis, by remotely controlling the robots.

“For these operations, adding haptic feedback is extremely important,” said Gomez. “The graphical interface is the key. The main challenge is to not overwhelm the user with a large amount of environmental data and the robot's sensors.”

Copresenter Varela observed, “Most of our projects live beyond our borders, but with the COVID crisis, we couldn’t even go to the office. What's interesting is, people quickly started to use technology to do things they used to do. They use Skype to have coffee with their colleagues, bands started rehearsing online, and in the UK, even pub quizzes are going online.”

Varela said the current crisis forced them to shift their focus from robots on Mars, to “redesigning the future of work on earth.”

“The well-established globalized supply chain models would have to be integrated with some more regional models,” advised Varela. “The way we socialize, design, interact with people, maintain our products, sell to our customers, and buy from others is going to change. The way we have been doing it, is not efficient anymore. In many ways, its not even going to be viable anymore.”

“Most AR apps today have you look at a plane and tap on it to place content. Our approach is even simpler. If MARS sees that a content can fit somewhere, it will appear there. How a piece of content should behave, is in its DNA, because it’s built into the content,” said Andrew Maneri, MARS Content Lead, Unity.

MARS is set to become available in early June. 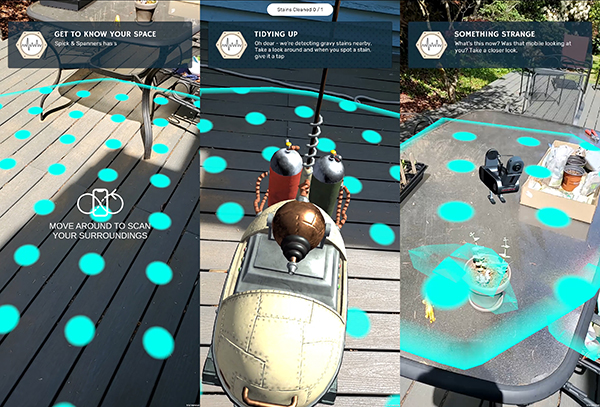 Unity offers a peek of its AR-VR content authoring software MARS with demos at AWE2020. Images courtesy of Unity.

AWE audience also got a peek of the HP Reverb G2, the next-generation VR headset from the company. The $599 (listed retail price) device was developed in collaboration with Valve and Microsoft, the company said. It's intended for design, training, and gaming.

The lenses and speakers were designed by Valve. Those who have used the Valve Index system will recognize the speakers as the same. The internal headband can rotate, making it easy to slide the unit onto the forehead and slide back down. The design is also expected to offer more comfort for those who wear glasses.

Spike Huang, HP's Vice President and Global Lead of VR, said, “The time is now for VR and the HP Reverb G2 brings high-quality VR to the masses with more immersion for gamers, interactive experiences for creators, increased engagement for collaboration, and higher retention rates for education and training.”

Joanna Popper, HP's Global Head of VR, said, “When our teams are not able to meet for real, we meet in VR to have to virtual water cooler moments. For one of our employees who retired, we even had a virtual retirement party.” 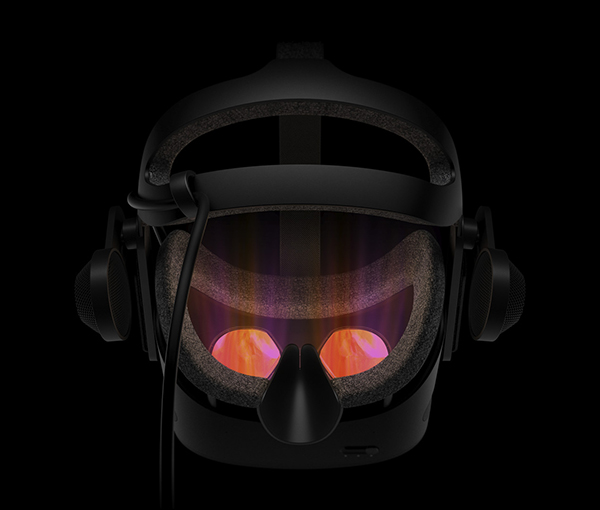 HP developed the Reverb G2 in partnership with Microsoft and Valve. The device was showcased at AWE20 conference. Image courtesy of HP.

What Can You Smell in VR?

When you walk through a daisy field or a virtual kitchen, can you smell the flowers or the roast pork in the oven? Perhaps not yet, but OVR (Olfactory Virtual Reality), an exhibitor at AWE, is hoping to change it. The company released it “Architecture of Scent platform for VR, which combines hardware, software, and scentware to precisely replicate complex sensory experiences in the digital world.”

Th hardware is a piece that attaches to the user's nose area. The company explains the module “allows for .1 millisecond bursts of scent and can change between scents in 20 milliseconds. ION is Controlled via WiFi, or USB. The ION easily adapts to most major HMDs (head-mounted displays).”

Among the speakers is Mike Boland, Chief Analyst of ARtillery Intelligence, a market analyst tracking the AR-VR sector. He offered a sampling of data from the latest report “AR Usage & Consumer Attitudes, Wave III.”

“Users of mobile AR is almost 85 million. That's anyone who had tried it, not necessarily frequent active users,” he revealed. “It’s growing in a pretty healthy rate ... Web AR, we believe, is the trend to watch, one that can really grow the most in the future wave. Gaming continues to lead the pack in the third year in the row, followed by social AR experience, then product visualization and visual search. We’re still surprise that social isn’t higher.”

Some stats shared by Boland, however, suggests the industry's struggle ahead. When the firm queried non-AR-users about their likelihood to adopt the technology, “59% shows unlikeliness or extreme unlikeliness to adopt,” Boland said. When asked to explain the reason for resistance, more than 50% of the segment responded “just not interested.”

Boland summed up the paradox of AR this way. “AR has a high satisfaction rate for users, but that contrasts with the high rate of disinterest among non-users. That's the key marketing challenge. You have to get the non-users to try it in order to make them fall in love with it, so it's a chicken-and-egg dilemma.”