Enter the Holodeck: Designing in a Virtual World

The gaming industry has long been big business, but thanks to virtual reality technology, it is now taking us where no one has gone before. Are product design and manufacturing the next frontier?

The gaming industry has long been big business, but thanks to virtual reality technology, it is now taking us where no one has gone before. Are product design and manufacturing the next frontier? 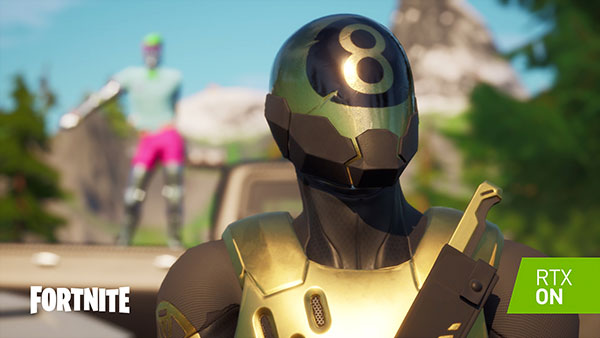 As the demand for increasingly realistic virtual reality environments mounts, the design community is exploring gaming hardware for solutions. Image courtesy of NVIDIA.

Varjo’s Urho Konttori on Streaming VR
Varjo's founder and CEO explains the implications of cloud-based content delivery
A Tale of Two Laptops: HP ZBook Fury 15 G8 mobile workstation
DE looks at two configurations of HP’s top-of-the-line 15-in. mobile workstation.
Audi Dips Into Automotive VR
Beginning in the summer of 2022, Audi aims to become one of the first manufacturers to...
The Future of Design
DE readers provide a glimpse of their technology usage in our annual survey.
More Virtual Reality

I purchased an Oculus Quest 2 virtual reality (VR) headset a few weeks ago. My wife was none too happy. “But it’s a business expense,” I told her. And while there’s some truth to that statement—the number of stories that I and many others are writing about this impressive technology is on the rise—the overriding reasons for my wanting it are decidedly non-vocational: flying World War II airplanes, exploring Jurassic World, and sparring with Darth Vader. Don’t tell the IRS.

Gaming pursuits aside, I’ve seen for myself what the big deal is and now understand why VR and its cousins augmented reality (AR) and mixed reality (MR) are growing increasingly important to industries of all kinds.

For example, construction companies use it to expand the capabilities of building information modeling (BIM) systems, a market projected to reach $42.9 billion within the next 10 years. Aircraft repair facilities rely on AR/VR to speed training activities, as does the trucking industry and even the U.S. Army. In fact, Price Waterhouse predicts in its “Seeing is Believing” report that 23.5 million employees could be using AR and VR in their jobs by 2030, with manufacturing high on the list.

And game developers? According to graphics hardware and software developer NVIDIA, customers use the company’s XR technology (an umbrella term that encompasses AR, VR and MR) together with 3D creation software and the cloud to “bring characters to life.” 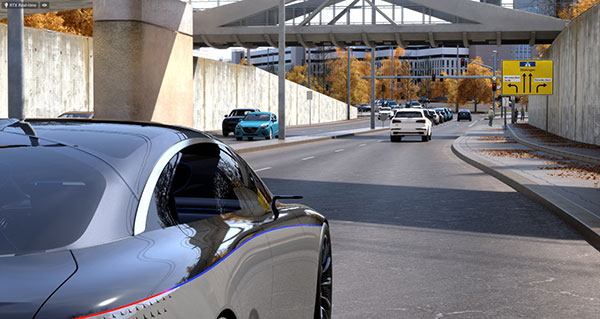 Greg Jones, director of global business development and product management for XR at NVIDIA, is in full agreement on the many benefits of virtual reality in all its various forms. These are especially evident in the automotive space, he says, where “literally every car company uses VRED,” a 3D visualization and virtual prototyping software for automotive designers from Autodesk.

“Automotive manufacturers design a range of vehicles using design and engineering applications such as Alias, CATIA and NX,” says Jones. “Once the interior and exterior ‘first surface’ or visible surfaces are created, the resulting models are assigned color, material and finishes to be viewed in optimal lighting environments that replicate both studio evaluation courtyards and real-world environments. The design evaluation process and perceived quality confirmation is commonly performed in Autodesk VRED, and now, design confirmation using VR headsets in a collaborative setting has become integral to both small teams and larger executive reviews.”

The challenge, he adds, is that the ray tracing functions used to create these photorealistic models are difficult in VR, requiring “a fairly expert user” to operate. Because of this, some automakers are exploring the use of game engines like Unreal for uses ranging from design review, to marketing, to online configurators.

VR is also being used well before the design review process. Jones points to McLaren Automotive, which has begun using VR to design its supercars. “The engineers did their initial designs freehand in a VR system called VectorSuite,” he says. “They didn’t even do life-sized cars, but simply started sketching the lines and shapes and spinning them around as they went. It worked so well that one of the designers told me he can now output five conceptual designs in the time it once took to do two, more than doubling the chance that his would be the winning design.”

Jones notes, however, that VR’s use in the design space remains limited for several well-understood reasons. “Right now, a typical VR design scenario requires that everybody has a workstation able to render 90 frames a second in stereo with high resolution,” he says. “That takes a pretty beefy graphics card. In addition, you have to tether the headset to the workstation, then establish an external tracking system. That’s why an average architectural firm, for instance, won’t have VR at every desk, but rather a dedicated room or two where designers can work with a resident VR specialist to pull it all together. It’s a complex process.” 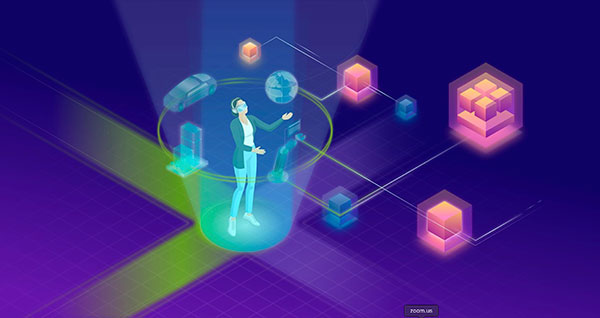 NVIDIA has tackled most of the challenges with its CloudXR software, which companies can deploy wirelessly over a 5G or wireless network. As its name implies, it runs on any cloud-based server (although Jones is quick to point out that on-premises installations are also perfectly fine) and relies on NVIDIA RTX computer graphics technology to deliver AR and VR to game developers, automakers and any other industry that requires high-end virtualization.

Streaming XR, says Jones, eliminates the hardware hassle described earlier, allowing designers and engineers to stay at their desks, put on a VR headset and connect to a remote server on demand and without the need for specialized hardware. “CloudXR makes VR both affordable and easy to use,” he says. “Think of it as the democratization of virtual reality, in that anyone who can afford a headset can be a user.”