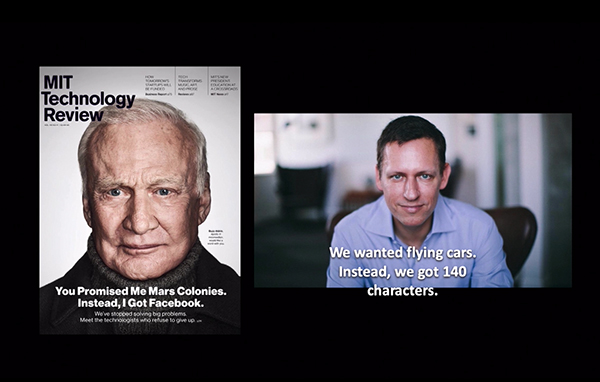 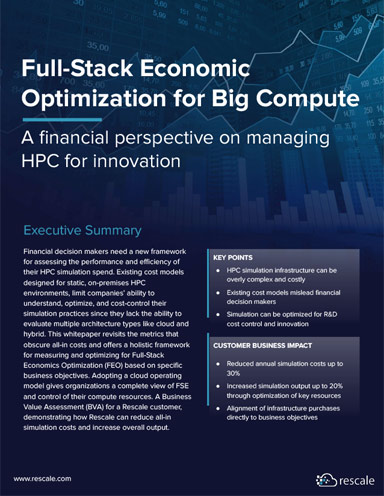 Tech shows cancelled due to Coronavirus

The number of engineering- and manufacturing-related tech conferences canceling or reshuffling due to Coronavirus is increasing daily.

Mobile World Congress (MWC), which attracts leading smartphone makers and AR/VR system developers, was set to take place in Barcelona in February, but it was cancelled due to concerns of Coronavirus.

Game Developer Conference (GCD), originally set for March, is postponed. The organizers say it’ll be held later in summer, but no new dates have been announced.

NVIDIA GTC, an annual live event for GPU computing, is set for next week, but it’s been converted to a virtual event. DE will cover the event and report news related to the show in the next episode of the video roundup.

IoT World, the event for next month, is still set to take place, but organizers are urging people to take caution, by minimizing handshakes and staying home if you have any sign of cold or flu.

South by Southwest (SXSW), a show that blends music, art, and technology, is cancelled by the City of Austin due to public health concerns from virus outbreak. According to a report in The Statesman, losses from the cancellation could add up to tens of millions of dollars. The company behind the show was forced to lay off 1/3 of its 175 year-round employees, according to the same report.

For a regularly updated list of cancelled/postponed shows, check here.

2020 Q1’s outlook, however, is uncertain. One unknown factor in the market dynamic, is Intel’s expected entry into the discrete GPU space.

The CPU giant has in the past tried it with Project Larrabee in 2009, but it got shelved. This year, at CES, Intel revealed what is supposed to be its first discrete GPU, called DG1, built on its Xe architecture.

Another unknown is the effects of Coronavirus, affecting the supply chains in China and across the world. JPR is predicting Q1, which is seasonally flat, may see an unusual dip in 2020.

For more on the report, go to JPR’s website.

Market share changes in 2019 Q3 and Q4 between two GPU makers, AMD and GPU. Chart based on data from JPR's AIB report.

The FELIX Pro L and XL were developed with greater build volumes in mind, the company announced. Both of these larger systems incorporate print chambers with enclosed warm and cool zones—warm zone for consistent temperature control when printing highly shrinkable materials, such as ABS, carbon fiber or Nylon; and cool zone to house electronics, to prevent overheating that leads to machine and build failure.

Both the Pro L and Pro XL are designed to be easily portable, the company says.